The news of the arrest of Syrian director Rasha Sharpadji in the wake of allegations that he stole the series “Qasr Adam” from the script of writer Fouad Hamira has alarmed his audience.

Sharbatji chose to respond with a behind-the-scenes video clip of the series, which is still filming its final scenes, as it appeared in the middle of a working group of artists and technicians, which is a practical denial. Rumors of arrest.

Sharbatji thanked everyone who congratulated him on his 46th birthday through his Instagram account. And he wrote in a post on his Facebook page: Thank you to everyone who said the word of love and to everyone who reminded me of my birthday. My heart grows with love. ”

He added, “I would like to thank the crew of the Kasr Adam series, especially the artists and technicians who celebrated me on screen today. You showered me with your kindness and taste.”

In recent days, the controversy over the Syrian series “Kisser Adam” has escalated after Syrian writer Fouad Hamira accused the production company of stealing the script of his “Hayat Malha” series.

Hamira, who has written several popular Syrian series, such as “Deer in the Forest of Wolves”, said the text of the “Breaking a Bone” series was stolen from the script of his “A Salty Life” series. 2011, before the rapid cessation of hostilities that began in Syria at that time.

The author of “Breaking the Bone” of the script writer “Ali Moin Saleh” responded to these allegations in a lengthy statement during which he reviewed the dramatic lines of the series, emphasizing the impossibility of writing 11 years ago.

Saleh said: “Breaking the bone is the fabric of three dramatic lines, the line of youth, the line of Malik and his daughter Yara, the line of rule and his allies,” the line of youth with its full dialogues and events bearing the pulse of 2022, and it can not be written in any way in the past, Because of its direct correlation with true events. 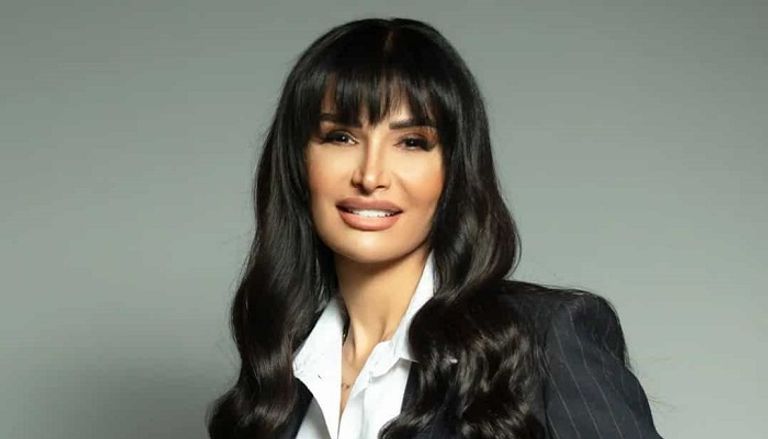 For his part, Rasha Sharpadji, director of “Breaking a Phone”, responded to the theft allegations by insisting that it was an attempt to fish in troubled waters. Sharbatji wrote on his Facebook page: “After the success of the ‘Breaking a Body’ series, it is natural for someone to appear trying to fish in dark water, confirming and responding to what is being said.”

He added, “We are now in a race against time and at the end of the filming process, such a deliberate waste of time would, of course, delay the completion of the work in order to honor the appreciative audience. We will have another talk after the show is over.”