Ruby talks about her beauty in a scene from the series where Noor Al-Nabawi appears, and on those occasions, “Saeed” tells his sister that he admires her and wants to marry her.

We recommend: Learn about the “The Great 6” channels of the Ahmed Maki series

Ruby reposted the video on his Instagram account with the short story feature and wrote a message to Noor al-Nabawi: “God, Noor, if you were a little older I would have come to your engagement.”

During the events of the “General Relocation” series, Noor al-Nabawi played the role of Ibn Mahmoud Hamida, who dreamed of becoming a professional footballer who helped his family improve living conditions.

On the other hand, Noor Al-Nabawi will be participating in the “Rajin Ya Hawa” series in Ramadan 2022 with his father Khalid Al-Nabawi. 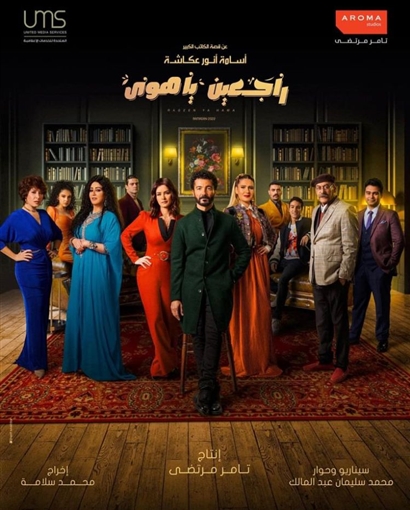 The series revolves around a businessman who has many romantic relationships, but he falls in love with a tough woman, as well as his ex-girlfriend who appeared and turned his life upside down.

Noor al-Nabawi has previously revealed that his father refused to enter the acting industry. 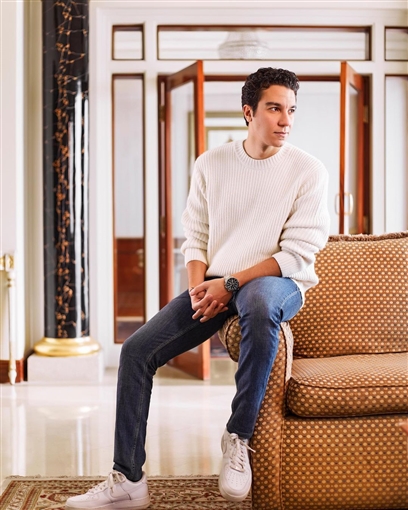 Noor al-Nabawi said during the meeting of the Insider program in Arabic: My father was worried and afraid that I would not have the talent, especially since this profession is difficult, now he advises me and asks me to focus on it. Don’t be influenced by what industry and people say or fame and focus on delivering key roles. 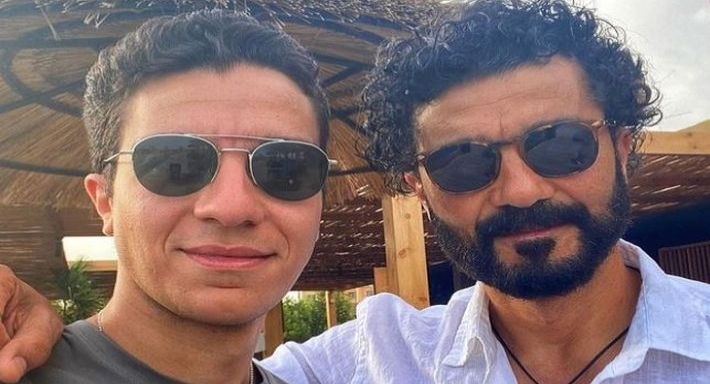 And about the great resemblance between them, and especially about their voices, he said: I do not know what to do, we do not see any similarities with each other, and in the end he is my father, expected to acquire some qualities from them. Him.

Hussein Fahmi replied to Muhammad Ramadan: “O Valley, Ya Taqil,” a trademark inscribed in my name for a long time

Summary – Huria Farkali in “Secret Ink”: My little sister said something bad about me, I paid 20 20 million to buy a horse

The story of Samir Khanem’s rare song, recorded 40 years ago, was shown for the first time (video)