International rapper Snoop Dogg posted a video on his official Instagram photo site for the late artists Mahmoud Morsi and Mohamed Wafiq, from the Egyptian series Abu El-Ela Al-Bushra, and commented on the video: “You’re different from his ex-boyfriend who appeared in the late Muhammad. She says she thought In this snapshot, Wafik removes a fake mustache from his real one, which the late Mahmoud Morsi is surprised to see.

On the other hand, rap star Snoop Dogg mocked – earlier – his followers and businessman Elon Musk posted his tweet through his Twitter account after announcing that he has temporarily stopped receiving the Twitter social network. In it, Elon Musk said he would have to buy the social network after his $44 billion deal fell through, and Snoop said he would “immediately give everyone a blue test badge, even those bots with 10 letters in their name.” This was reported by the British newspaper “Daily Mail”.

It comes just weeks after Elon Musk, the world’s richest man, announced he was suspending his bid to acquire Twitter and agreed to buy the privately held company in a deal valued at $44 billion. 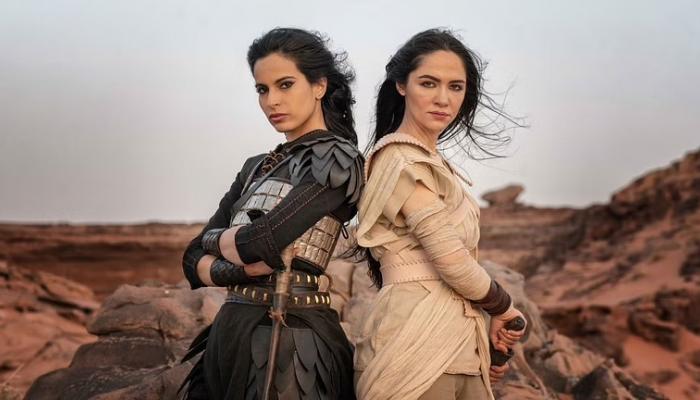