Model Nicole Saffon has released a collection of photos with director Tarek L-Arian while they were together in Miami, USA.

Nicole appeared with al-Arian in one of the closed spaces, where they were filming together, the first pictures of the two appearing alone, away from friends and private celebrations. 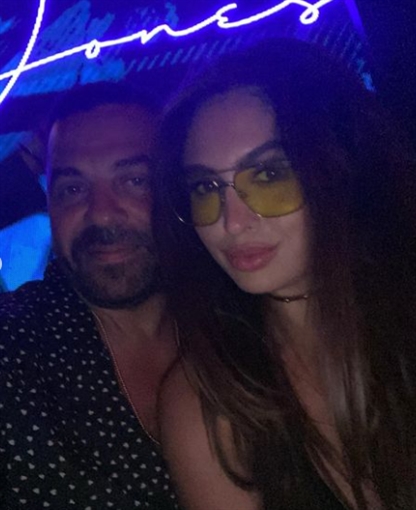 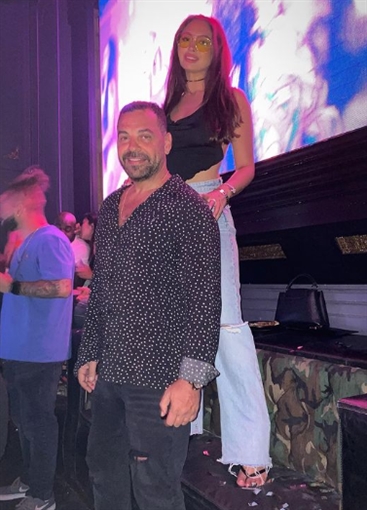 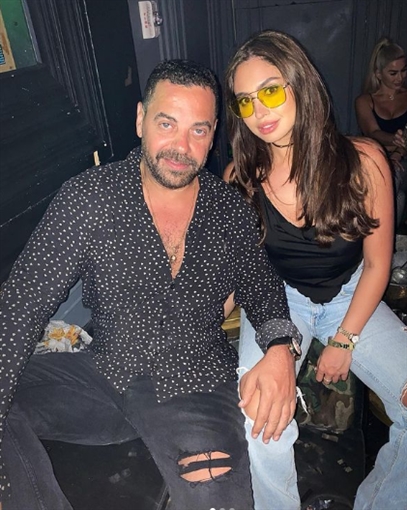 Al-Arian and Nicole’s relationship began in preparation for the second part of “Wealth Risk”. Nicole Safan is a Syrian woman who seeks to make her acting dream come true and seize the opportunity to look for new faces. Film and actually participated in it, but he was not lucky enough to occupy a large space at work. 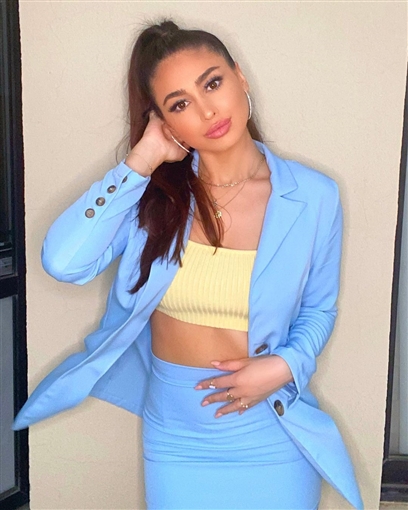 Nicole already appeared in the popular concert scene, but with simple clips, from here came the beginning of her debut with the director of the work, Tariq al-Arian. 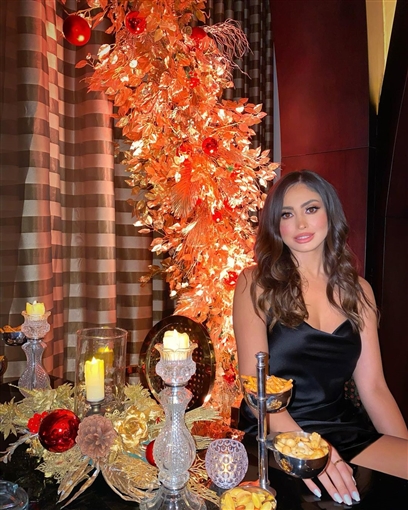 But the Nicole and Al-Arian affair did not end after “Wlad Rizk 2”, and a strong friendship developed between them, and as the days passed, rumors of betrayal and separation began to circulate around Asala and her former stars. Film, but the identity of this actress is not clearly and explicitly identified.

After talking about the reasons for retirement .. Tawfiq Abdel Hameed: I do not give you the authority to talk about me, my silence is wisdom.

Iman al-Asi has denied the song “I am late”: it is not my voice, my rights will be taken away by law

See also  About the star, they asked me?

7 conditions for entering the Kairoki concert in Z Park .. The doors are closed on this date