After a long wait, the Cup of African Nations starts today in Cameroon, and until February 6, football fans from Cairo to Dakar and around the world are waiting with the participation of stars who have dug their names out of the brown continent. Algerian Riyadh Mahrez and Egyptian Mohamed Salah and Senegal Sadio Mane.

The 33rd edition of the highest competition on the African continent will take place in Cameroon, after losing hosting for the first time three years ago due to the country’s lack of readiness at the time, and then the “corona” eruption. International spread.

Despite controversy and skepticism about the new postponement or cancellation in recent weeks, 24 teams have arrived in Cameroon and settled near six stadiums in Yaounde (2), with the exception of the other host cities, Doula, Limbe, Pfusam and Karoa. Newly built or renovated venues are the organizers of the competition.

Some European club stars, such as Senegal’s Edward Mendy (Chelsea, England) and Mane (Liverpool), have already arrived for last weekend.

As for the coaches, several teams saw a total change just a few weeks before the tournament started.

Mortense was removed from his post after seven years as captain of the Mauritania national team, and after continuing his tenure in the Nigerian national team for six years, the same fate befell Roher, in which he contributed to reaching the 2018 World Cup. .

Since things were tense before the match, everything seems to be in order now.

Cameroonian football saw a significant event with the arrival of the country’s legend, striker Samuel Eto’o, to head the local federation, which counts fans to reclaim the glory of the past.

Cameroonian football dominated the African tournaments of the seventies and eighties of the last century, the best elements in the country were playing, and the Cameroonian team is one of the most important candidates to win the title for the sixth time, and for the first time since 2017. .

Only the Egyptian national team won the title more than Cameroon with seven titles. Ghana has won four titles and Nigeria three.

Although Cameroon’s hosting the tournament in 1972 did not live up to expectations, Cameroon, led by Portuguese coach Tony Conceicao, who invented African football, intends to take advantage of the land factor. Semi-final, hand in Congo-Braza (1- zero).

With the exception of Ethiopia and Cape Verde, Cameron competed in the first group with its rival Burkina Faso in the opening round today at the “Olympic” Stadium in Yaounde.

Logically, it is assumed that the Cameroonians will easily qualify, especially in light of the competition system, which qualifies for the top 4 teams in the third of six teams.

At the top of the list of teams nominated to win the title are a team of stars led by current champions Algeria and Manchester City star Mahrez, led by coach DiJamel Belmadi.

After two defeats in the final against Algeria (1-0) in 2019 (1-0) and Cameroon in 2002 (0-0), from goalkeeper Edward Mendy to striker Mane, Senegal and its strong arsenal are finally aiming to win the Continental title. , 3-2 on penalties).

See also  Conde jokes that he spends a lot of money

In addition to these three teams, the longest-running teams to come directly behind them in the nominations on the paper are the Egyptian team, led by Salah, who has scored the most goals in the English Premier League with 16 goals, Ivory Coast. Sebastian Holler (Ajax Amsterdam), Morocco, led by Bosnian-French coach, Nigeria with Kelechi Ihenacho, and Tunisia with Wahbi Kasri.

The focus shifts to unknown teams like the Gambia and the Comoros.

South Africa, the hosts of the 2010 World Cup, and the Democratic Republic of the Congo are among the most important teams not in the Continental arena this year. 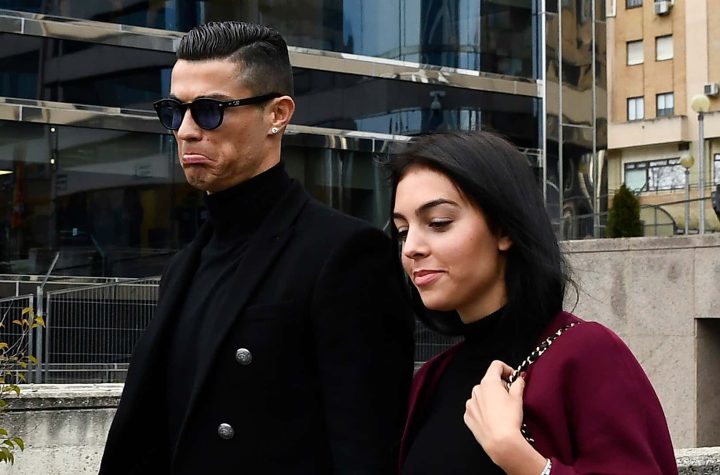