In Bendiban District, Bani Magada District, the group opened a commercial section to sell its products, on “Florence” Street in Marasbeem, open to all citizens, and attended by a group of artists and influencers on social media platforms.

In parallel, “Mesnana”, a leading company in the marketing of coffee products, opened another business unit in the area, in the context of strengthening its plan to bring its services closer to the general population of the city in different areas of Tangier.

With the opening of these two business units, the number of “Dahab Coffee” chain stores has reached nine stores in various neighborhoods of Tangiers, while the group is expected to be strengthened by five other units opening in the coming weeks. 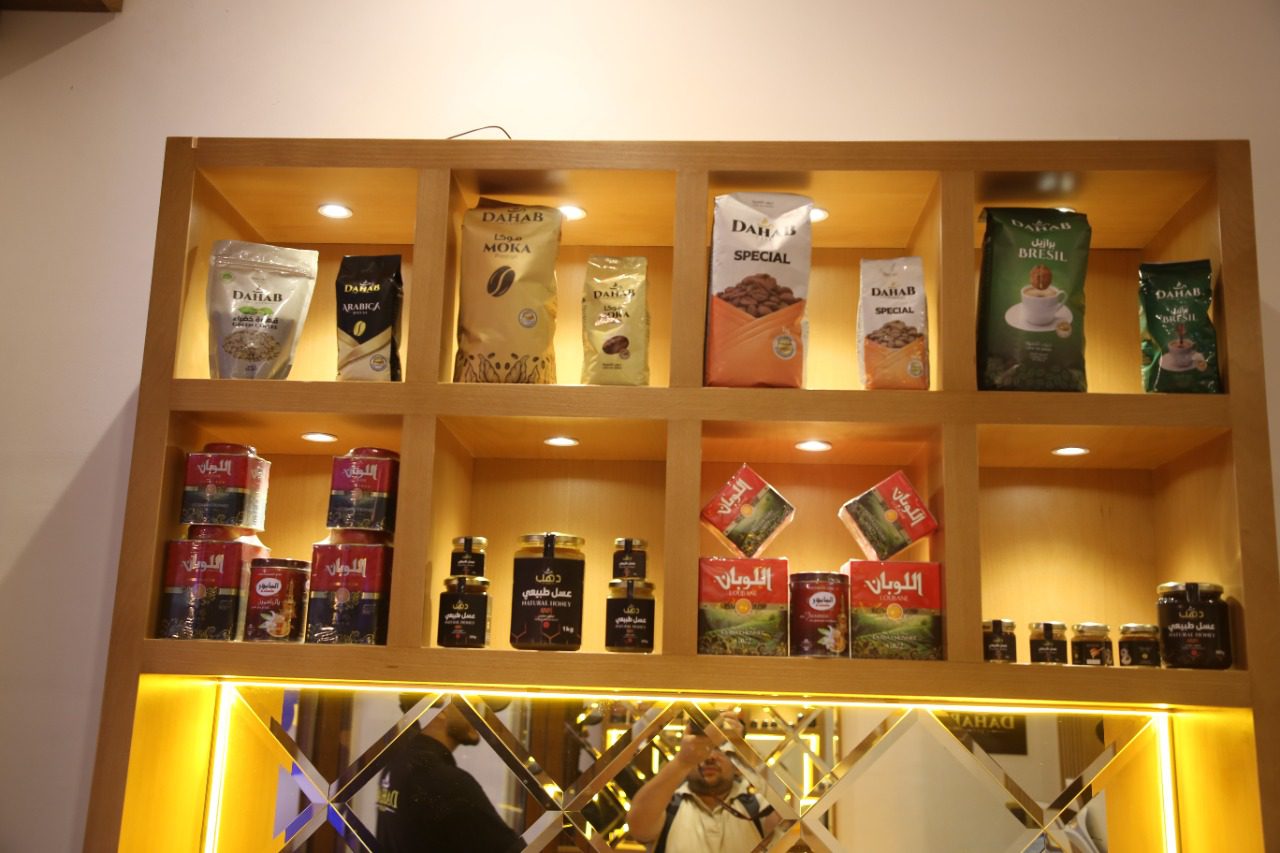 Dahab Coffee Group proposes a selection of the finest coffee products to market through its business units, which have been open consecutively since January 2021. 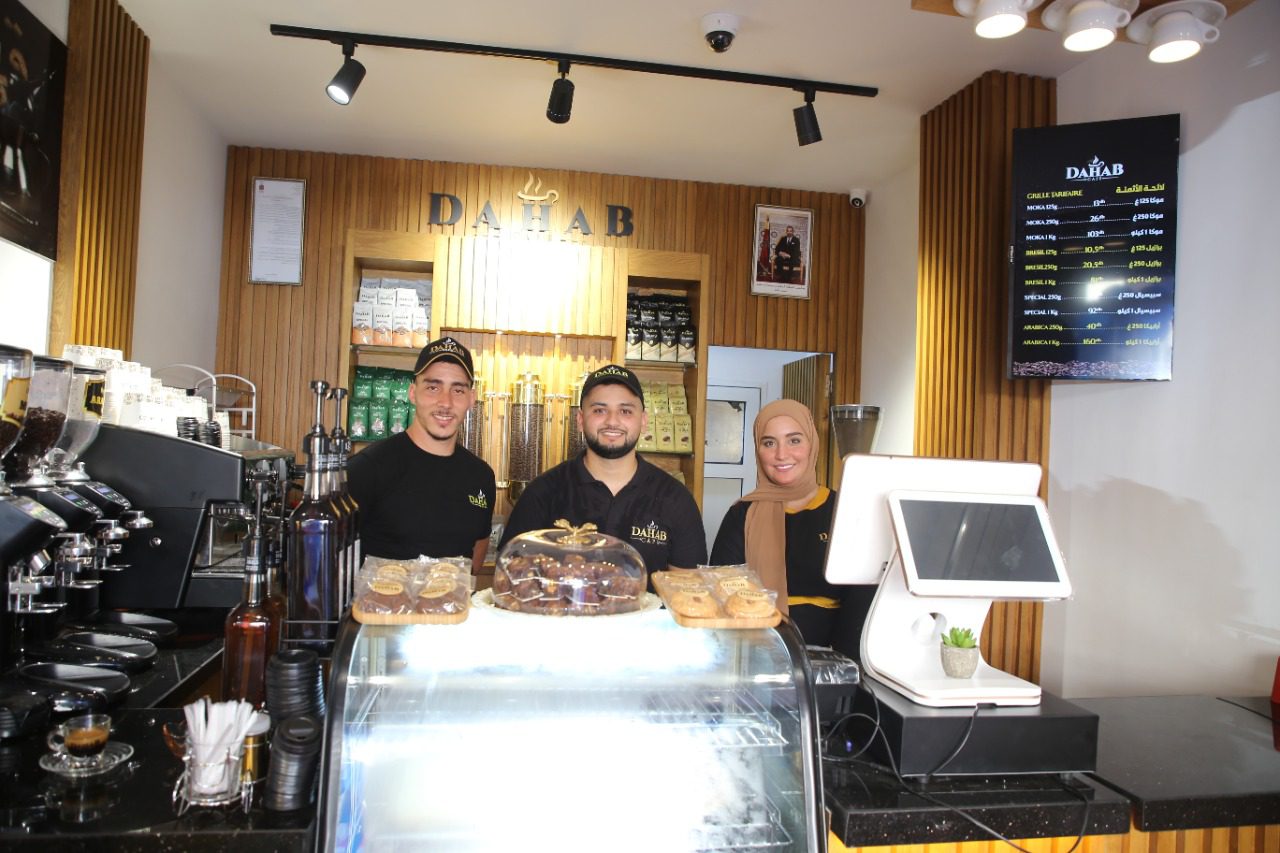 Be it coffee or tea, honey and other consumer goods, the products of this pioneering group, which began its journey of success in the city of Tetouan, are distinguished by the diversity of their offerings and their high quality.