The U.S. dollar settled at a two-decade high on Friday as global markets reeled from a risk-off wave as traders expected the Federal Reserve to raise interest rates by 100 basis points later this month.

Currencies considered more vulnerable, including the Australian dollar and the British pound, have been pressured by a barrage of negative news over the past 24 hours, weighing on sentiment.

The U.S. currency is headed for a third straight week of gains after traders raised their expectations that the central bank will tighten monetary policy at its July 26-27 meeting. has been increasing rapidly in four decades.

Those expectations were dampened after Federal Reserve Board Chairman Christopher Waller and Bank of St. Louis President James Bullard said they favored another 75 basis point increase this month, despite the tepid inflation figures.

Yesterday, Thursday, for a second day, the euro fell from parity with the dollar, settling at $1.0026.

The single European currency fell to $0.9952 after Italian Prime Minister Mario Draghi offered to resign, but the country’s president refused to accept it.

The Chinese yuan settled at its lowest level in two months against the dollar and appears on track for its biggest weekly decline since May, as weak data raised doubts about meeting the economic growth target for this year. 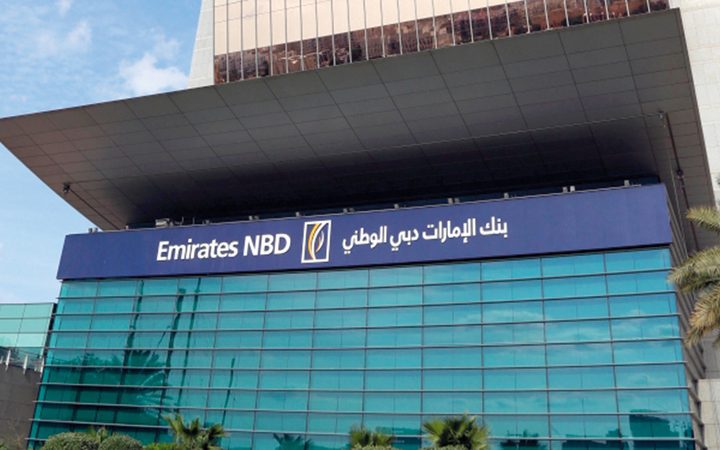