The artist, Majid Al-Masri, revealed the personality he presented and what affected him the most and the way he dealt with his family.

In an interview with “Arab Wood” program, Majid Al-Masri said: “After the character of “Saif Al-Hadithi” in the series “Adam” I was very tired psychologically, I was talking hard with my wife and children.

He went on to say, “I felt the character of ‘Saif Al-Hadith’ affected me the most. I was stuck in the studio 24 hours a day during the shoot. When I went to the studio, I didn’t talk to anyone, didn’t even say ‘good morning’.”

On the other hand, Majid Al-Masri started filming the first story of the “It Has Really Happened” series, which includes 101 true stories about mental illness, and these stories are collected from 9 Arab countries, the first television series. To review such stories in the Arab world. 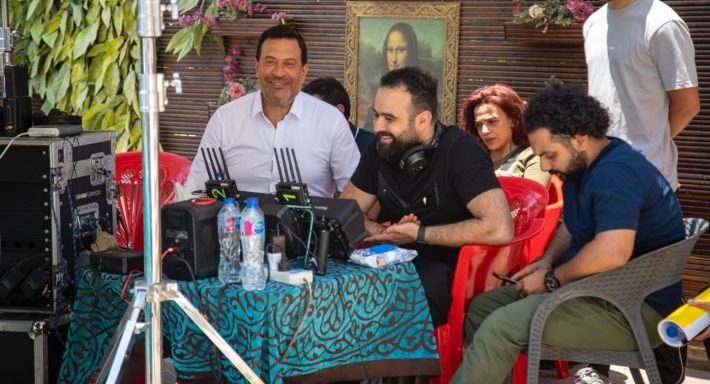 A sequence that has already happened

He has acted alongside Basma, Cynthia Khalifa, Rana Raees and Ahmed Abdullah Mahmood. 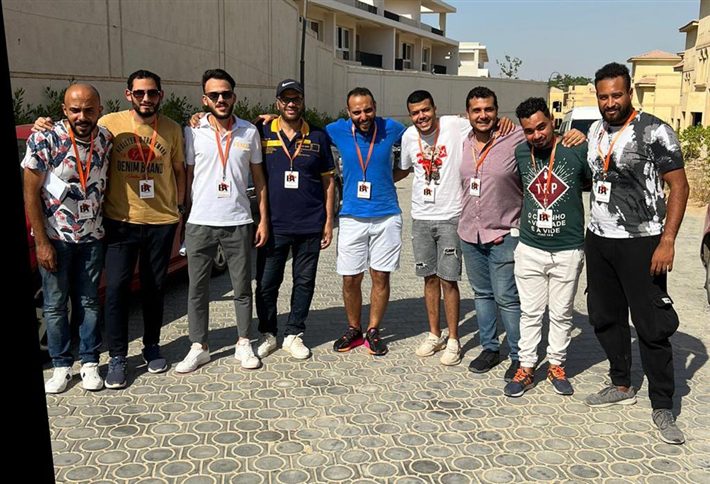 A sequence that has already happened

#Fashion_Police: Salma Abu Taif in a daring outfit at a friend’s wedding…the bag cost twice as much as the dress!

Don’t miss: Sarah Abdel-Rahman to “Fi al-Fan”: Yasmin in “Revo” I love music and it took 3 weeks to learn the patina.