Sarah Mohamed Falgnas, Chair of the Friendship Group with the European Parliamentary Committee on the Federal National Council, met with Dr. Ali Rashid Al Nuaimi, Chair of the Council on Defense, Interior and Foreign Affairs, in the presence of President Hassan al-Thai. Finnish-Emirati Friendship Committee in the Finnish Parliament and a delegation at the Council’s Headquarters in Abu Dhabi.

During the meeting, which was attended by the Ambassador of the Republic of Finland to the United Arab Emirates Marion Nesila, they discussed strengthening parliamentary cooperation on public interests and topics and the implementation of coordination and consultation during participation in parliamentary proceedings.

On the other hand, the ad hoc committee on the Federal National Council to study the federal draft law on the regulation of businesses, at a meeting chaired by the council’s second deputy chairman and chairman of the committee, Nama Abdullah al-Sharhan, approved the draft report.

The meeting, which was held at the Council’s headquarters in Dubai, was attended by the group’s spokesman Nasser Mohammed al-Yamahi, Ahmed Hamad Bushhab, Dr. Hawa Saeed al-Tahhak al-Mansouri, and Kalban Rashid al-Shamsi. Members of the Federal National Council are Somaya Abdullah al-Suwaidi and Muhammad Isa al-Kashf.

A draft federal law to regulate business entities aims to revise the rules governing the operation of business entities in the country, and to improve the role of this vital function in sustainably supporting the national economy and to accelerate with the economy. Government-adopted trends, especially in the field of investment promotion, as well as transparency and improving the integrity and balance of the relationship between agent and principal. 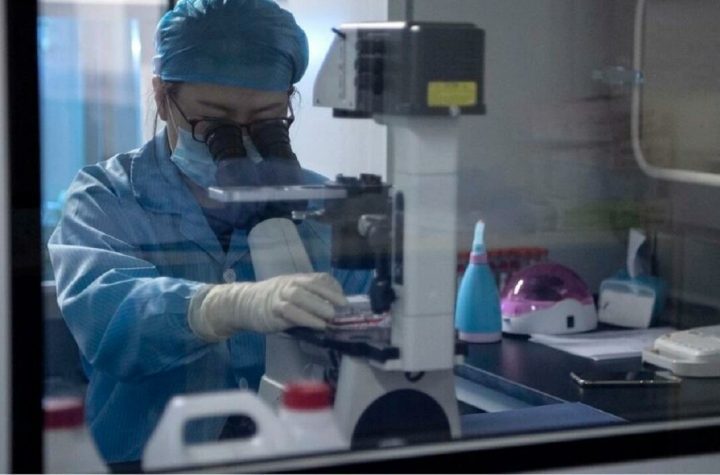