Nowadays it does not take much time for anyone to create a trend, regardless of fashion, beauty and accessories, thanks to social media, which has given everyone the opportunity to express themselves and express their creativity, as well as more influential thanks to celebrities social media applications.

In this report, we keep track of the most important stars worn Accessories Blue Eyes Resist Envy and Prevent Evil Eyes According to a report posted on the website Pingvilla. 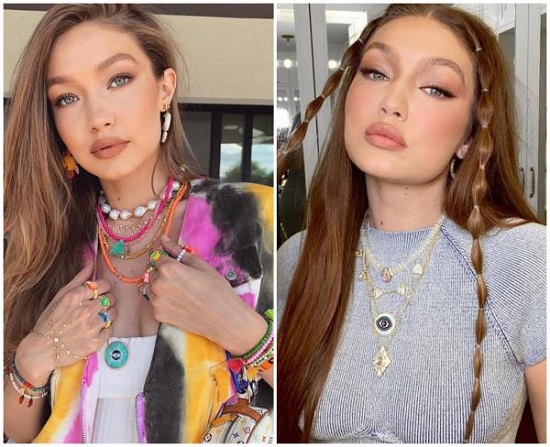 The American model, Gigi Hadid, is one of the most prominent stars wearing blue eyes on their parts. She has more than one blue eye accessories, the last of which was her picture with bubbling braids, where she wore a graduate necklace with blue eyes to protect her from evil eyes. 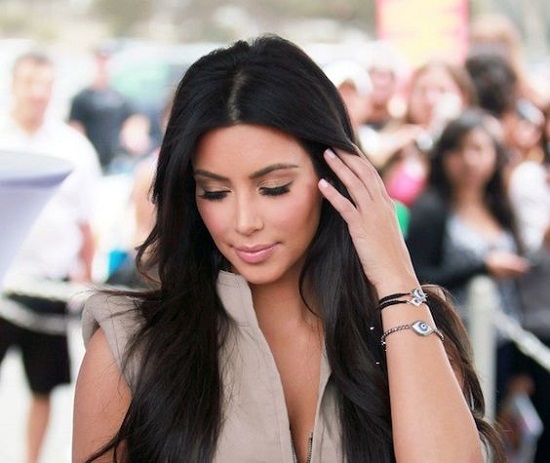 American reality TV star, Kim Kardashian, was one of the first to wear this trend, protecting her from evil eyes and negative energy when she wore bangles that included blue eyes. 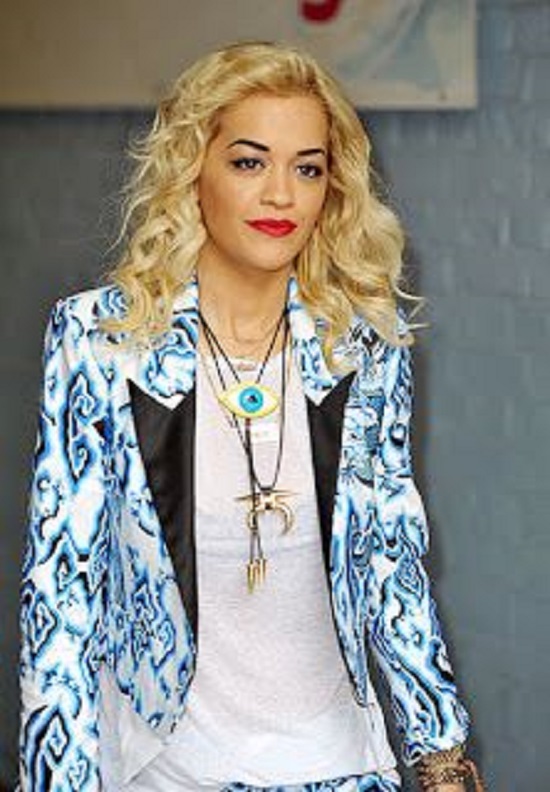 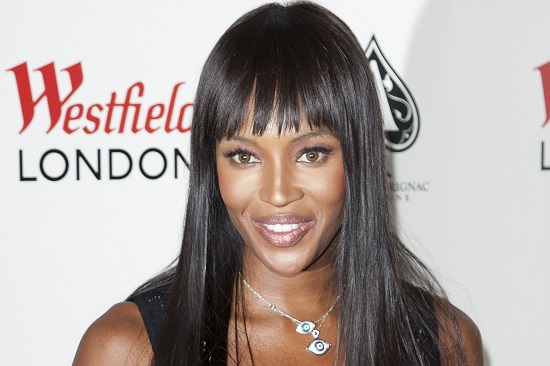 Also on the red carpet, supermodel Naomi Campbell wore a double necklace with two blue eyes to save her from jealousy.

See also  I could not stop crying 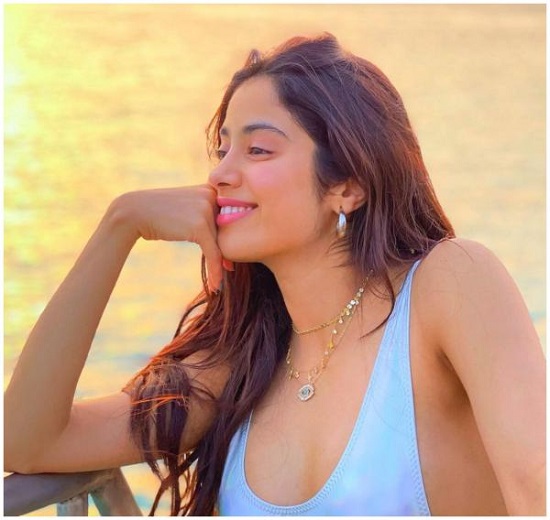 Janvi Kapoor in a special necklace

Celebrity Bollywood star Janvi Kapoor also shared a photo of herself wearing a sapphire necklace while on holiday in the Maldives on her official Instagram page. 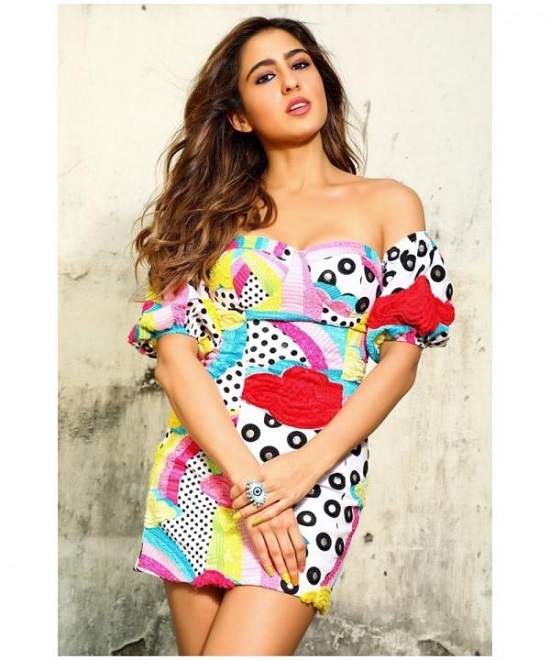 Bollywood star Sarah Alikhan wore blue eyes this time with an elegant ring on her left hand, matching the color of her shoes and matching her colorful dress.

After several days of worrying … “reassuring” statements about monkey disease