Islam Ala Abdel Karim, a young university student, suffers from Tourette’s Syndrome, born in 1999, is 13 years old, and is afflicted with a rare disease.Tourette syndromeNeurological disorder that always appears in childhood, and the victim suffers from strange movements and seizures, vocal behavior and spontaneous chanting of bad words.

The journey with Islam began with some simple movements that prompted him to go to many doctors who specialize in neurological diseases, but the suffering of Islam still remains. There are many different types of drugs, both narcotic and hypnotic, that have been tried by many doctors. Introducing Islam is useless. The “seventh day” is confirmed according to Islam.

Islam said: I had Tourette’s Syndrome 13 years ago, a very rare disease that completely destroyed my life because it belonged to me. And the street refuses to acknowledge my illness and my suffering, and there are those who attack me. Accuse me of taking drugs, others treat me like a teenager, perform an acrobatic show in front of passersby, the words that come at me day by day and the signs that haunt me from everyone on the street, and when confronted by them they are completely unaware of the name of the disease, and more than 100 of me Someone comes out and protects and supports me.

Ala Abdel Kareem, the father of Islam, said: My son’s childhood was wonderful, he studied and persevered, and he always came first according to the certificates he received before he showed any signs of rare Tourette syndrome.

The patient’s father continued: After going to the ready, he showed some strange behavior, the beginning of which was constant trembling in the eyes and face, so we decided to go to him a doctor who specializes in neurological diseases. Tourette’s Syndrome, we know nothing about it. 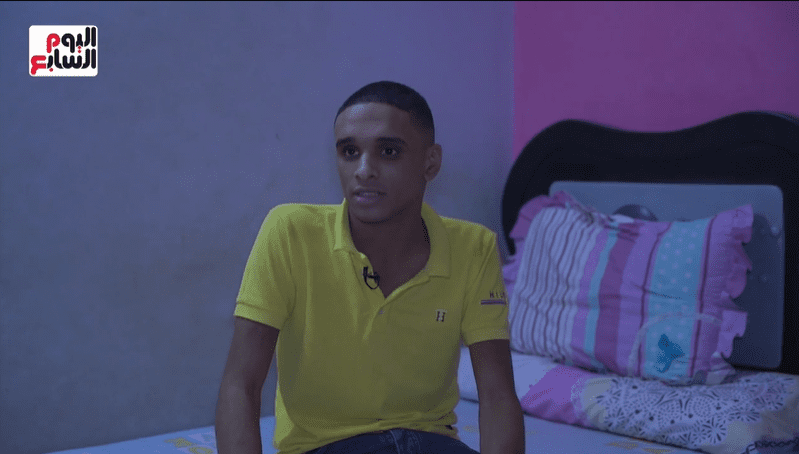 And Ala added: We went quickly after days, weeks, months, years, and various and many medications to present the subject of Islam to more than one doctor, to understand what was going on and to treat it quickly. Some of them are used for depressed patients and recovering from drug abuse, while others are used to treat a wide range of serious illnesses, making the case of Islam even worse.

Here, Islam took the conversation from his father and said: When I decided to deal with the disease, I went to the street and took care of my needs and saw the freedom of taxis and their drivers bullying everyone since. And there are some people on the street who claim to be suffering from electrocution in the brain, but I have been casually explaining my suffering, some of them accepting, some still bullying, and only my psychological state remains the same. Wrestling with this tragedy.

The grandmother of Islam, the woman of Pooch, always sits near the door of her room, the Quran does not leave her, does not stop praying for a speedy recovery, she told us: everyone loves Islam, he is one. Good-natured, respectful, loving, calm, and in spite of constant cursing, neither the family nor the family were angry with her, but they were all very upset about him, and they wanted to. Can someone help find a cure. 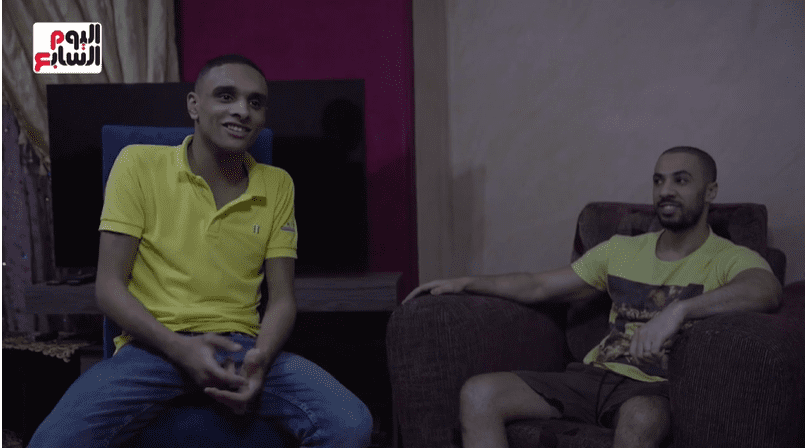 Aslam’s mother said: As a mother, I, as a mother, see her son every day in this state, I feel indescribable bitterness and pain, my heart breaks every second, but God’s judgment meets no objection.

Scientific studies confirm that people with Tourette’s Syndrome have certain health problems, and they are still alive despite the challenges they face in society.