Figures released by the Department of Traffic and Patrol at the General Command of the Sharjah Police show that the number of traffic accident deaths on five main streets has dropped by 75% in the last 10 months, compared to the same period last year.

Lt. Col. Mohammed Alai al-Nakbi, director of the Department of Transport and Patrol, stressed that the leadership is keen to achieve its goals in line with the Ministry of Interior’s strategic goal of making roads safer. Reducing the rate of accidents and reducing the number of deaths caused by traffic accidents.

He explained that the leadership is implementing several transport initiatives to reduce the percentage of fatalities and accidents, use artificial intelligence applications to monitor roads and redistribute radar equipment to hotspots. Number of streets, intensifying traffic patrols, according to prepared plans.

Alloy pointed out that the administration is making efforts to intensify field and electronic traffic awareness for all sections of the community, increase the awareness of road users and work on the preparation of engineering reports for roads. Authority, and Ministry of Infrastructure, to improve road safety in the Emirate of Sharjah.

He urged motorists and road users to follow traffic rules, speed limits on the road and be careful and cautious while driving.

See also  How long will the impact of "Corona Omigran" on the markets last? 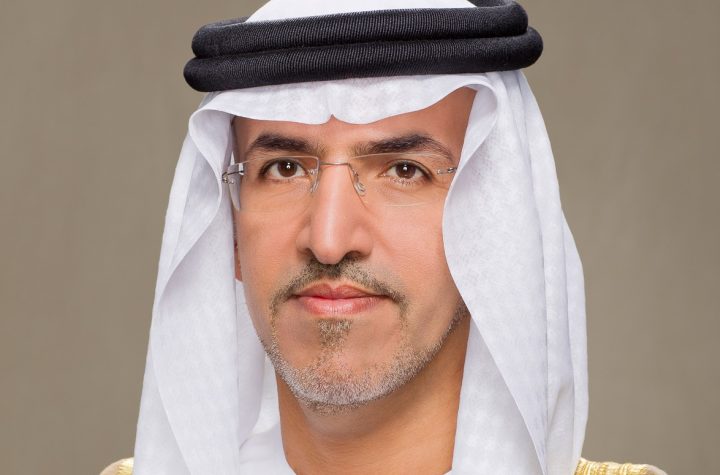