In a speech Monday from the podium of the United Nations General Assembly, Tunisian Foreign Minister Othman al-Jarandi stressed that President Guiz Saeed’s exceptional measures are aimed at “establishing true and good democracy.”

“Tunisia’s attempt is to establish a true and good democracy,” Saeed said in a statement issued by al-Jarandi’s ministry.

He added that the measures were aimed at “adjusting the democratic path in response to the will of the Tunisian people and their legitimate aspirations for a system that guarantees its sovereignty, rights, freedoms and dignity.”

The Tunisian minister stressed that “democracy in Tunisia is an irreversible and irreversible will, and that human rights and public and individual liberties are guaranteed and protected within institutions under the principles of the rule of law and good governance.”

Al-Jarandi pointed out that “the creation of a stable state that equals all citizens is an essential condition for maintaining social peace, achieving sustainable development and respecting human rights.”

He stressed that Tunisia “will continue its influential role in its immediate and regional context, providing support and assistance to the brothers in Libya to complete the political path.”

On July 25, Saeed announced exceptional measures that would paralyze parliament and remove Prime Minister Hisham al-Messi from power in the country.

Saeed based his decisions on Article 80 of the 2014 Constitution, which empowers the President to take “exceptional measures” if there is an “immediate danger” that threatens the country.

Syed’s decisions were widely welcomed by Tunisians, and many of them went on to celebrate, especially after the ban on travel or house arrest on a number of dignitaries, politicians and businessmen.

Last week, Saeed strengthened his powers at the expense of the government and gave him the power to legislate under a presidential decree that “increases the likelihood of the country moving towards a presidential system through the 2014 amendment. The Constitution.” 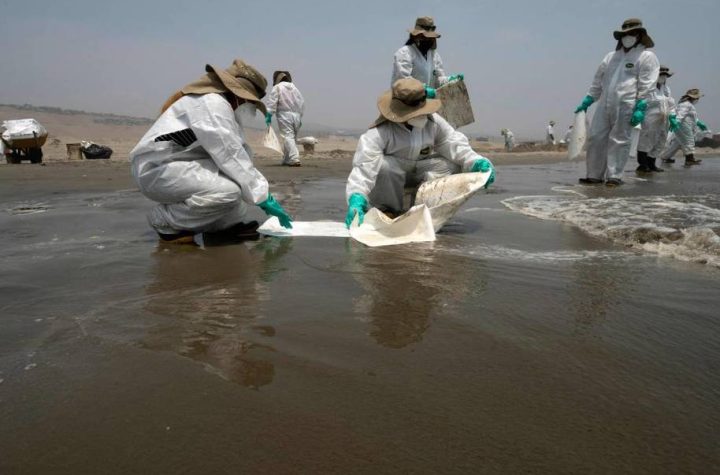 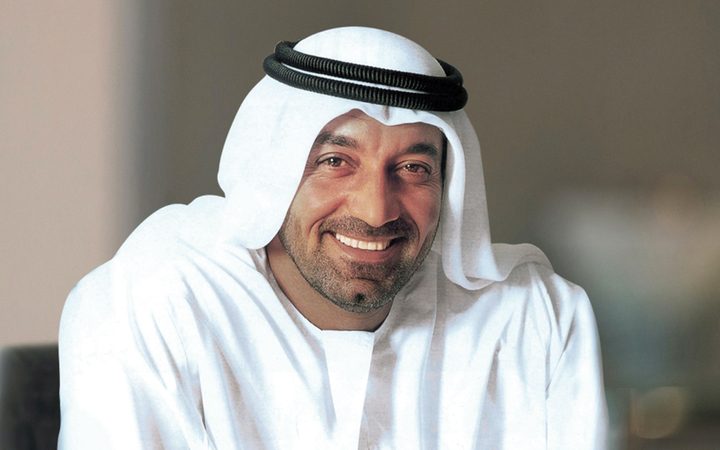