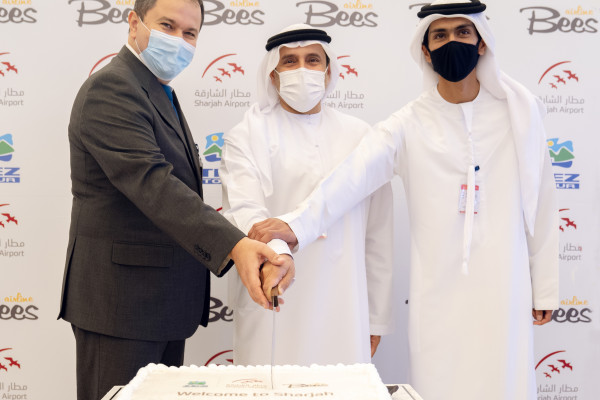 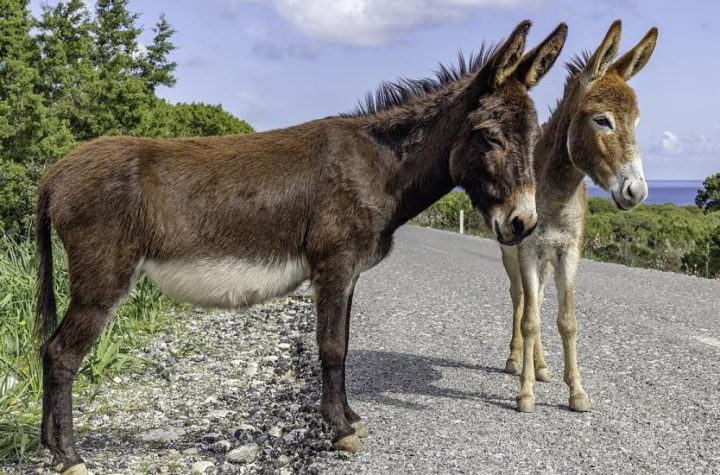 Egyptian Farmers Syndicate: Donkeys are on the verge of extinction

Parallel Williams, JR and international artists on horseback adventure in the Pyramids .. Photos