Some Windows 10 users have reported problems with the screenshot tool after downloading an update to their computer’s operating system.

According to reports, some users of the Windows 10 system have gone to Microsoft with complaints about the workings of the Snip & Sketch screenshot tool after downloading an update for their operating systems last February.

In the complaints submitted to Microsoft, he noted that users of the specified tool could not take a screenshot of their computer screens by pressing the (Win + Shift + S) keys as before, after downloading the update (KB5010342). Launched on February 8th.

Microsoft, for its part, has not officially announced how it will handle this technical issue or when it will release software updates to address it. 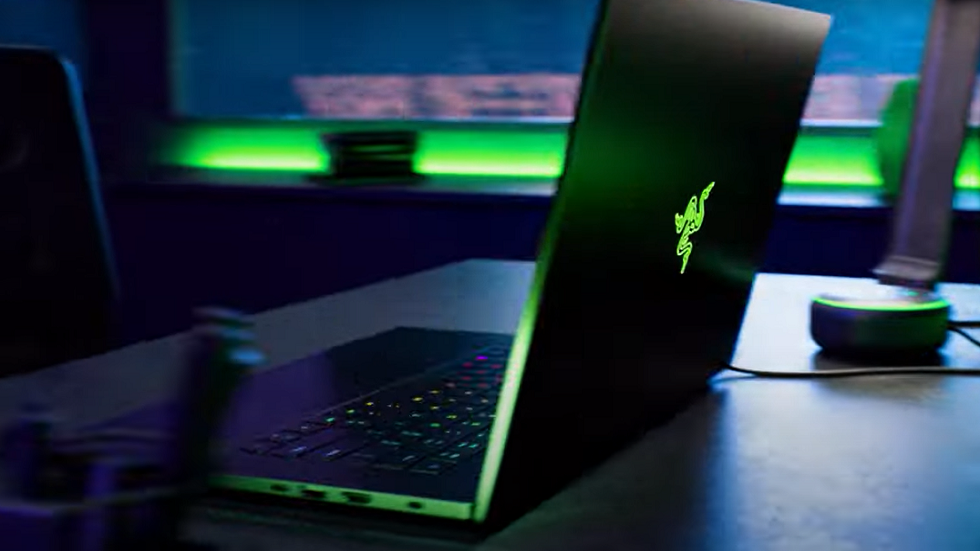 Microsoft’s update for Windows 10 systems (KB5010342) includes some security features to protect computer systems from intrusion, and fixes some software vulnerabilities that could affect the work of computers and external devices. they.

In mid-April, CNews reported that some users of Windows 10 and Windows 11 systems were having trouble working with browsers on their computers after downloading updates for their operating systems.

See also  Even if it is locked ... these steps will find your stolen or lost iPhone through belbalady.net