The Egyptian star, Mohamed Salah, set a new record after scoring a historic goal during the clash in Milan, which ended in a 2-1 victory in the sixth and final round of the group stage of the European Champions League. Current season 2021-2022.

The “Opta” network, which specializes in statistics and records, said that Mohamed Salah had raised his score to 7 in the group stage of the Champions League this season and was unique in the record for most goals scored by a player. History of the Reds in a season of team status.

The Egyptian pharaoh also became the first player in Liverpool’s history to score in five group stage matches in a single season.

After Cristiano Ronaldo with Real Madrid between 2013 and 2014, Salah became only the second player to score seven consecutive away goals in the Champions League with his club.

Salah has scored over 20 goals in all competitions each season since joining Liverpool in his five seasons.

Liverpool made up for their delay in releasing Milan from the Champions League 2-1 at San Siro Stadium, where two goals from Mohamed Salah and Dvoக் ஓk ​​Origi ended the group stage with the second-placed England squad. A perfect post.

Milan need to win to seize the chance to qualify for the last 16, and advance through England defender Fijo Domori in the first half.

But Salah leveled the score by scoring his 20th goal of the season in all competitions, and Origi, who scored the winning goal in stoppage time against Wolverhampton Wanderers in the Premier League on Saturday, scored the second goal with a header for Liverpool after the break. .

Jurgen Klopp’s team finished first in Group B with 18 points, becoming the first English club to win all its group stage matches in a season in the Champions League.

Milan finished last in the Champions League for the first time since the 2013-2014 season with four points, while Atletico Madrid beat Porto 3-1 in another match to finish second with seven points and reach the last 16. Its Portuguese rival. 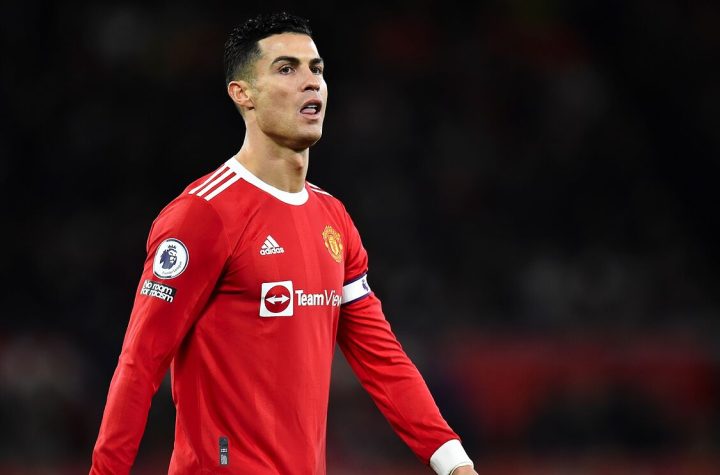 Ronaldo threatens to leave United if this happens! 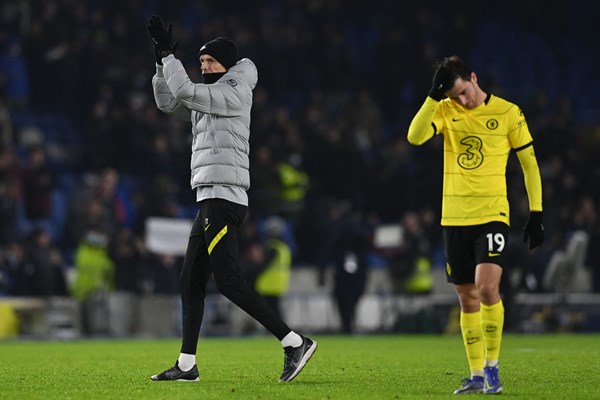