Undoubtedly, in some productions there are actors who have accidents while filming scenes for them, either because of the danger of directing the scene or because the staff overlooked some harmful details, the second thing that happened with Turkish actress Songul Oden. .

According to several Turkish newspapers, the actress, known as “Noor” in the Arab world, was injured on the set of the series “Name” and taken to the hospital after being neglected on the site.

The Turkish actress was filming a scene of a car accident in the context of work, but the car was left unattended, which put her in a collision, which led to the sudden inflation of the airbag designated for safety. In case of serious accidents, Odan got stuck in the seat, hit her stomach and arms, and was rushed to the hospital.

As far as his health is concerned, he is stable and his injuries are minor, while the crew of the series is waiting for the star to leave the shoot after checking his health.

The series “Naaman” is being filmed for its presentation on the “Disney Plus” platform and stars Khaled Arzenek alongside Songul Oden.

The drama consists of 8 episodes, directed by Ozer Fisioglu and written by Jafar Kolonek, and its events revolve around a man working in the technology industry who decides to invent a device that converts people’s thoughts into sounds. His wife and daughter fall into a coma, but his life turns upside down after this discovery.

On the other hand, the Turkish actress revealed that she was bullied during the presentation of the series “Noor” about two months ago, which was very popular in Arab countries when it was shown, because it was compared to her counterpart’s beauty. – Worker Kivanc Tatlitug.

During a video interview with Turkish broadcaster İbrahim Selim, she said that people were saying harsh words to her because they didn’t see that she deserved to be next to the beautiful star Kivank, noting that she was insulted by many.

The Turkish star explained that she was a new young woman in the field at the time and was very upset by what she heard, implying that people are unkind in this matter. 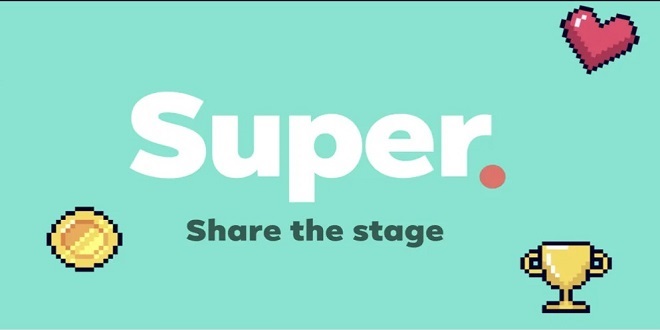 Meta is testing a new live streaming platform for influencers