The climate change crisis occupies an advanced position among the issues that all the governments of the world are looking for solutions to reduce its effects on the environment.

There are some healthy habits that can contribute to mitigating the climate change crisis, including using paper bags, recycling trash, and paper straws.

While everyone is aware of the importance of addressing the climate crisis and plastic abandonment, Hollywood celebrities are taking a stand against these changes that are clearly harmful to the environment.

According to the American magazine “Cosmopolitan”, when you scroll through Instagram and see celebrities and rich people doing all the things that harm the planet with ease, you sometimes feel like all the efforts have been wasted.

By following celebrities’ social media accounts, he notes that they wander through ridiculously crowded stores and snap pictures of their private planes emitting climate-damaging emissions.

The magazine said the public had criticized the use of private jets, particularly by celebrities, on social media in recent weeks.

Taylor Swift and many other celebrities were reported to be bearing a large part of the planet’s global warming problem, with short trips taken by celebrities and statistics of huge carbon dioxide emissions reported.

It now appears that fans, followers and critics alike finally want celebrities to take responsibility for their role in the climate crisis.

The magazine revealed that a 14-minute flight on a celebrity’s private jet is equivalent to the average number of flights a person takes annually worldwide.

And he continued, “Celebrities’ penchant for luxury jets has upset fans, and there is a clear movement to publicly demand that celebrities change their habits once and for all.”

See also  The author of "The Great Awe" reveals the secret of the phrase "a carrot and its smash a donkey" (video).

The magazine provided a list of the most prominent celebrities who have recently participated in the global climate crisis, including:

Celebrities behind the climate crisis 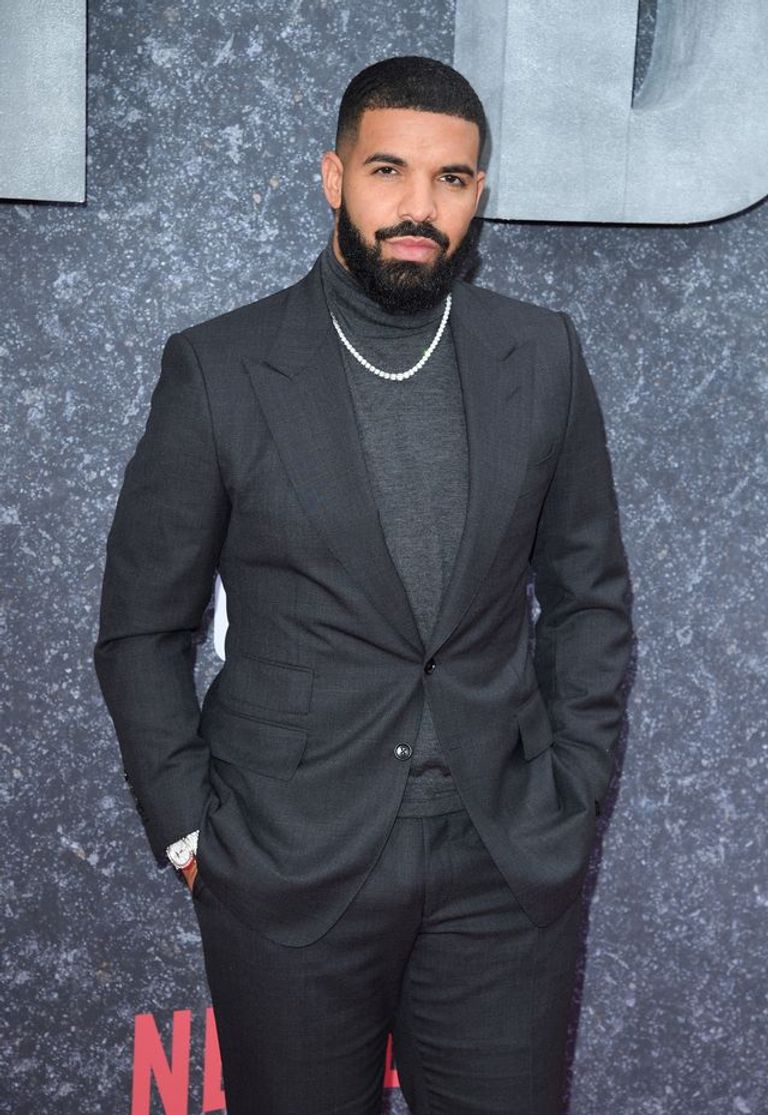 Drake’s personal Boeing 767 has recently made 3 flights, the first lasting 7 minutes, another 12 minutes and the third 14 minutes.

The three flights were between Toronto and the nearby city of Hamilton, but they used 1,613 liters of fuel and caused four tonnes of carbon dioxide emissions, which is equal to the global average of a person’s annual carbon emissions, the newspaper said. Guardian”.

Meanwhile, Kylie Jenner and Travis Scott have been criticized for a photo she posted with her husband saying, “Would you rather take your own plane or mine?” Widely criticized under the concept of

The photo infuriated fans because of the billionaire’s lack of awareness of the impact of carbon emissions and the fact that he lives a luxurious lifestyle that most people cannot afford.

The backlash from the public seems to have already started to take effect; Kourtney Kardashian and Travis Parker were recently spotted on a commercial flight from LAX to Spokane after increasing talk of celebrities using private jets. 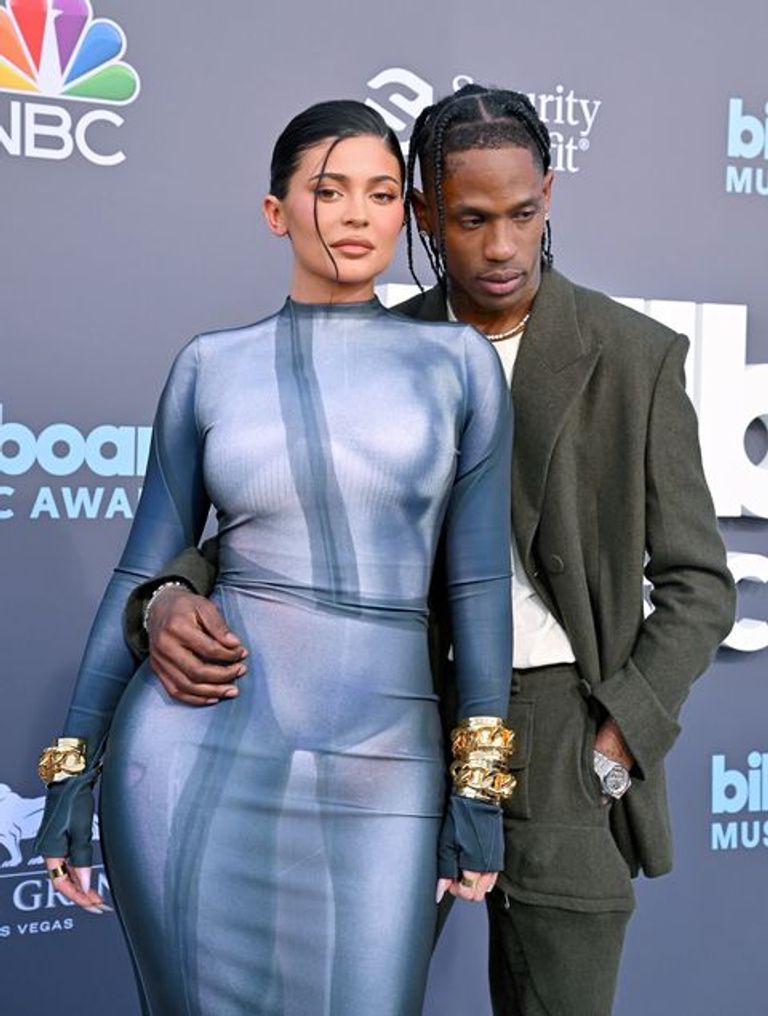