Sheikh Rashid bin Humaid Al Nuaimi said: “His Highness honored the final at the Match Stadium with a huge banquet for athletes and local champions.
Sheikh Rashid bin Humaid Al Nuaimi congratulates Al Ain Club on winning the “Professional League Cup” for the current season 2021-2022. And the organization of the finals, thanks to the great efforts of the “Emirati Professional League” and the various missions of the teams to organize the event in conjunction with Eid al-Fitr.

Sheikh Rashid bin Humaid Al Nuaimi said: “A new glorious celebration, overseen by the Association in the Cup Finals, signifies the expansion of previous victories and the supervision of local work teams to ensure the progress of organizational efforts. Organizing the biggest competitions and sporting events to the highest standards.”

He added: “I saw you, it’s Eid.” We hope that the visit of the eminent public will continue. The positive atmosphere in the rest of the season, and on the stand will reflect the support and support of the first team in the coming season. 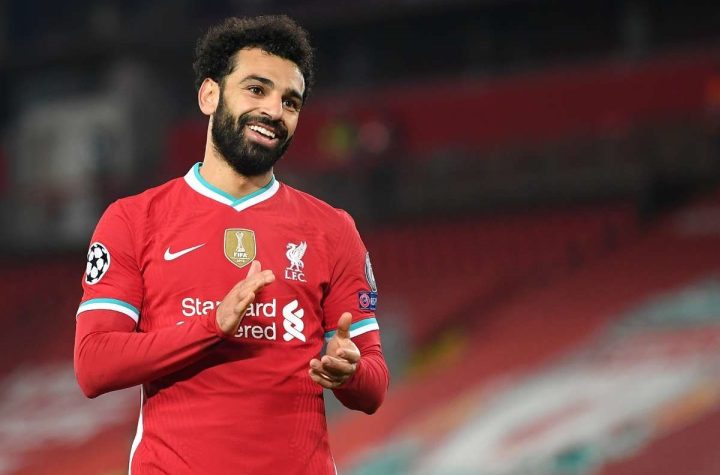