Artist Ala Morsi has revealed the details of what he wrote for the Egyptian version of the movie “The Joker”.

This happened during the “ninth” show with journalist Shafiq al-Muniri on the first channel of Egyptian television.

We recommend: Yasmin Ease attacks Vix’s critics: You care about yourself .. Sokoko, the monologue icon, wore the same colors, no one spoke.

Ala Morsi came up with the idea of ​​introducing him to the role of the “Joker”: Many years ago, I volunteered to take part in the “Al-Wat Saeed Al-Shahad” series with director Ahmed El-Ghendi, Ahmed Fahmi. And Mohammad Abdel-Rahman, in which I appeared as the guest of honor and spoke with director Ahmed El-Genti to present the role of a gang leader, who suggested presenting it in the Joker style.

Ala Morsi continued her story: When I started presenting the character, I felt like I was changing, when the series was shown, my scene and my picture of the Joker costume were widely shared on social media, after which I decided to watch. I found that I provided it just like the “Joker” movie and the original version, so I and the Egyptian edition team wrote from “The Joker”. 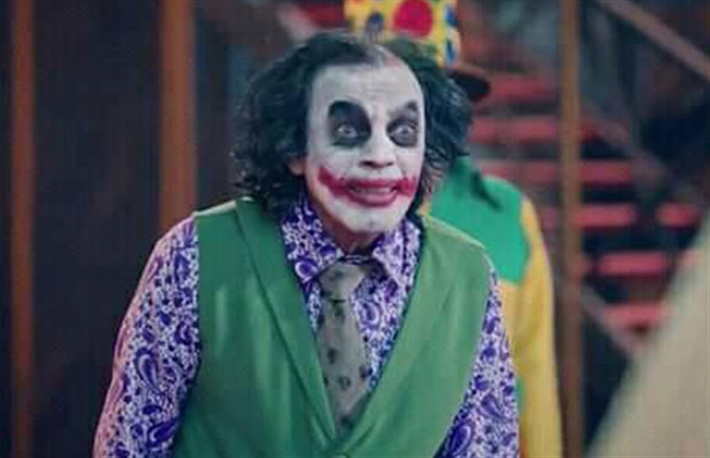 Ala Morsi continued: The idea for the film “The Joker” was put forward by director Adel Adeeb, who agreed, and a friend of mine from Kuwait told me that he was producing it. The film for me, I also have another friend from Saudi Arabia who decided to get down to production even though he is far away from production.Try on, the film may come out this year.

Ala Morsi, on the other hand, will compete in the 2022 Ramadan race through the “secret file” series.

Ala Morsi talked about his character in the “Secret File” series and said in media reports: I’ll give this character a different character from my previous mix of evil and comedy, however I expect it to receive audience approval. Some may hate it, while at the same time hating and liking it. 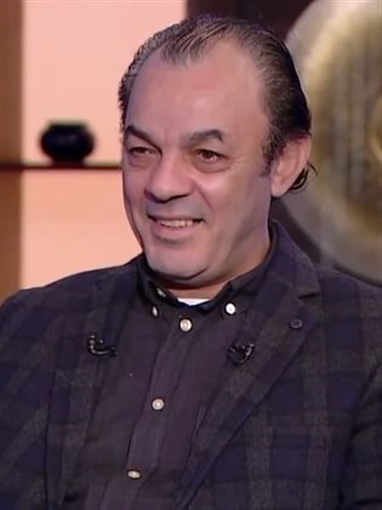 He added, “This character is older than me and has the name ‘Um Fati’, who lives in a popular neighborhood and does illegal work, in which he approaches the approach of the late artist Tawfiq al-Thaqn.”

The events of the “secret file” series revolve around 2013, highlighting some corrupt businessmen, money laundering activities and attempts to interfere in the affairs of the country.

Mohamed Diab to “Fi Al Fan”
Details of the death of Saudi blogger Zaz al-Qahtani .. His car was burned on the road.