The United Arab Emirates (UAE) has emphasized the importance of intensifying efforts to reduce tensions between the two factions in Kosovo and Kosovo and Serbia, especially in the light of the escalating conflict and the current situation, and to promote dialogue and prevent escalation of differences between Kosovo and Kosovo. It casts a shadow over Europe and the entire region, including the Balkans.
In a statement to the Security Council during the session on Kosovo, the country’s permanent delegation stressed the need to recall that more than two decades have passed since the end of a catastrophic war in the region. There has been progress in achieving reconciliation, which should not be allowed to happen, and there has been no setback in these efforts as a result of the recent turmoil in Europe.
In the statement, the United Arab Emirates (UAE) said: “We urge the EU to end the dialogue between Kosovo and Serbia and work towards a reconciliation between the two sides.” Current tensions should not underestimate efforts to establish peace and stability.
Negotiations encouraged both sides to return to the table, as accepting dialogue was the only way to resolve pending issues between the two sides.
The government commended the ongoing efforts to integrate the values ​​of tolerance and peaceful coexistence across the spectrum of society in Kosovo, noting the importance of resisting hate speech in order to build peace in this context, especially preventing it from spreading through social media. , Safe and prosperous communities in the region.
“Consideration should be given here to strengthening the framework for peaceful coexistence by intensifying liaison between ethnic and religious groups in Kosovo, including the efforts of UNMIK, other regional organizations or civil society organizations,” he said.
According to the report, the UAE sees the importance of resolving Kosovo’s interpersonal differences and supporting efforts for the full and meaningful participation of women in any dialogue between the two sides.
She praised the role of the Multilateral Committee on Security and Gender in Kosovo in support of the role of women and the efforts of the Committee to Coordinate the Successes of Women in Kosovo.
He also stressed the importance of women’s effective participation in the political process and praised the progress made in Kosovo in this direction.
“The contribution of women is essential to ensure that any agreement between the two sides reflects the concerns of both communities in more detail, as it will also contribute to laying a strong foundation for a lasting peace,” she said.
He stressed that the key role of the United Nations in Kosovo should continue to be supported, as it promotes activities and programs that support government agencies and makes valuable initiatives to build trust between religious and ethnic communities. Virtual site “Kosovo Foundation-Building Forum.” », Economic empowerment and support for the search for the missing.
At the end of the report, the United Arab Emirates stressed that Europe’s difficult geopolitical situation necessitates redoubled efforts to resolve the differences between Kosovo and Serbia, and to ensure that all issues are resolved peacefully and consistently in order to achieve security and stability. Both countries and the region as a whole, and the Balkans need to lay a strong foundation to prevent differences from escalating.

See also  Emirates News Agency - "Economy and Tourism" is conducting a workshop in Dubai on efforts to accelerate the growth of e-commerce. 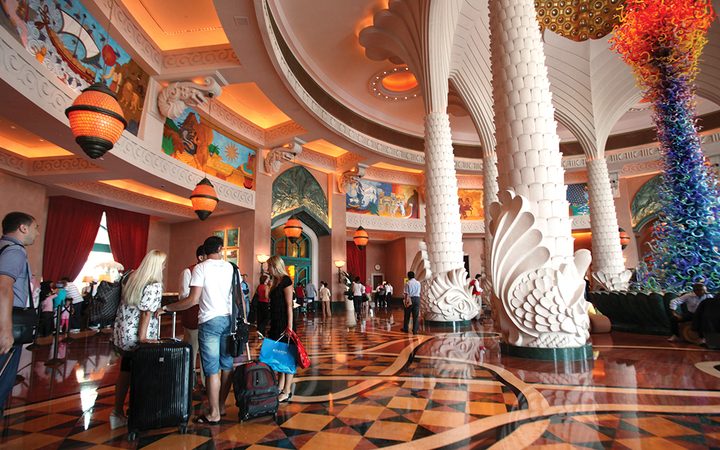