Ahlam al-Shamsi, the Emirati artist’s husband, described some details of Mubarak’s al-Hajri, revealing the secret behind the great wealth he has achieved over the years.

In a video clip through his personal account on the “Snapshot” application, al-Muhajiri said one day that his mother had said, “Oh, son, I want to go for Hajj,” so he was ready to go with her. His sisters, and they decided to move from Qatar to Saudi Arabia.

He added: “I did not leave my mother dependent on anyone. I was thin and skinny. I was responsible for everything for my mother. On the last day of the Hajj, O Mubarak, I prayed for you there. , A transport company, my intervention was very good, the lesson in this matter is, the call of the parents was answered.

It is noteworthy that Mubarak al-Hajri has made many tremendous achievements in his career, especially in the development and promotion of many of the fields in which he excels and was able to win the Qatar Rally Champion title.

Mubarak al-Hajri was one of the most valuable and high-profile personalities, and he was known for his love and good treatment throughout his life, along with his wife, artist Ahlam and family. General.

Mubarak al-Hajri owns a wide range of businesses and has entered many investment sectors in the Arab world.

Al-Hajri is known as one of the richest men in the Arab world, he owns a private oil company, his assets are worth billions of dollars, and he owns several palaces in Qatar and a private jet licensed to cover the world. And uncountable. 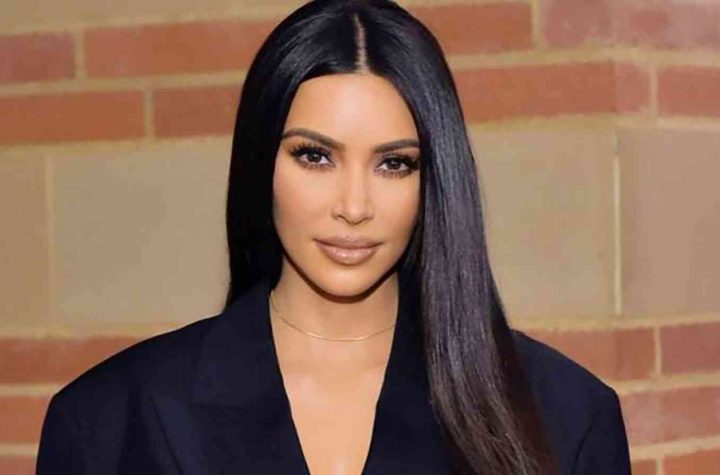