Writer Ayman Bahgat Qamar has announced the immediate resumption of filming for “People of the Cave” after a hiatus due to production reasons.

Ayman Bahqat Qamar took to his Facebook account to announce the withdrawal of the project, without revealing what was being done to resolve the crisis that disrupted its filming.

He explained: “The image of the cave people, God willing, we will return as soon as possible.”

We recommend – $5,000 for information on Salma al-Wakeel’s killer in “moment of danger”

This comes two weeks after Ayman Bahqat Qamar announced that there were special issues with the production company that would disrupt the shoot.

He said at the time that he planned to hold a press conference with director Amr Arafa to reveal all the circumstances, calling on everyone to support the filmmakers’ right to finish the “Cave People” project.

It is worth noting that the story of “Cave People” is about the human struggle against time, around 250 AD, and this struggle is represented by three people who resurrected after a sleep of more than three centuries. They find themselves in a time other than the one they lived in before. 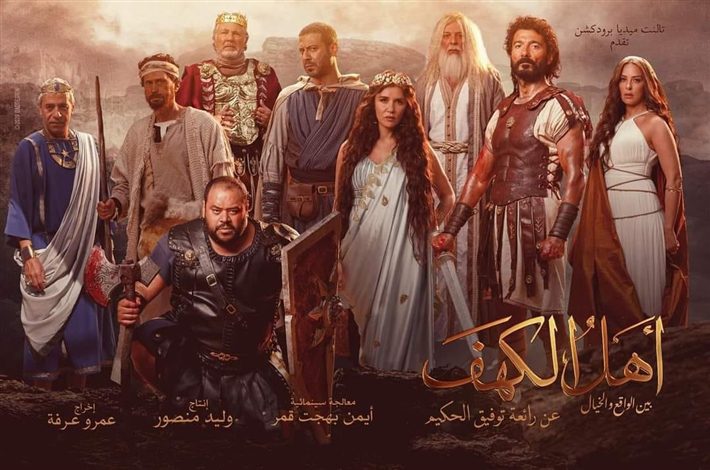 Mud, animal excrement and ketchup.. before Radwa el-Sherbini.. different recipes that stars use to preserve their beauty

Naim Issa: I was wronged and no one thought to honor me

Don’t Miss: “Arifa Kimati” Song Analysis .. Angam collaborates with Amr Mustafa for the first time and it means nothing but a meaning.