The U.S. Federal Aviation Administration has released a list of 50 airports in the United States that will have buffer zones when wireless carriers switch to 5G technology on January 19, according to an Emirati report, citing Reuters.

One company agreed. D. &. Last Monday TT and Verizon Communications agreed to set up buffer zones around 50 airports to reduce the risk of potential signal interference in aircraft sensor devices such as altimeters and to delay implementation by two weeks to avoid an air safety crisis.

The two acquired their entire 5G C-band for $ 80 billion at auction last year.

On Thursday, the Federal Aviation Administration renewed its warnings that 5G services could still disrupt flights, adding that “although there are temporary buffer zones around 50 airports, the use of 5G technology will increase the risks of disruption at low visibility times. These include “cancellation, diversion or postponement of flights during low visibility”. 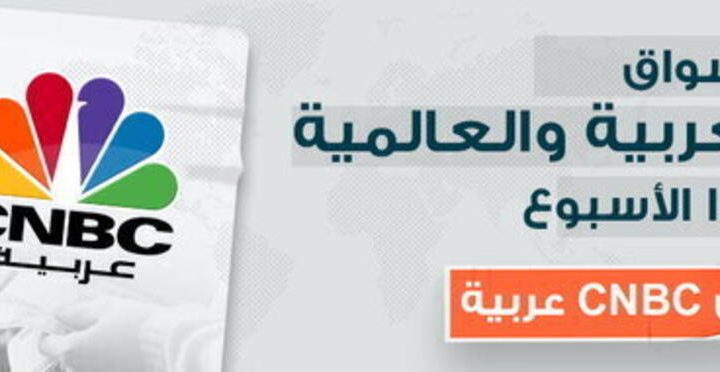