The “Masarida people” in the “Sbeit game”, as they were called, did not yet know how this happened, what their fate was, and new challenges began.

The eighth episode of the series “The Big Oy 6” was shown and saw many comedy situations, and the most important observations about them are as follows.

We recommend: The fact that Amr Yousuf was harassed in the street by female fans (video)

Differences from the game of squid

The second challenge was a “fisherman’s” game, which may be similar to the third challenge of the “squid game”, which was a “tug of war” in the idea of ​​the board and older games.

Also fun was the “fishermen” fish game. 4 people from each team stood in one place and threw the balls at them. The one who touched the ball and fell to the ground would come. If one of his teammates catches the ball and saves him from death he will have time.

After El-Kabir defends his son “Johnny” and defends him and takes the ball away from him, El-Kabir’s lucrative behavior increases his admiration for her. 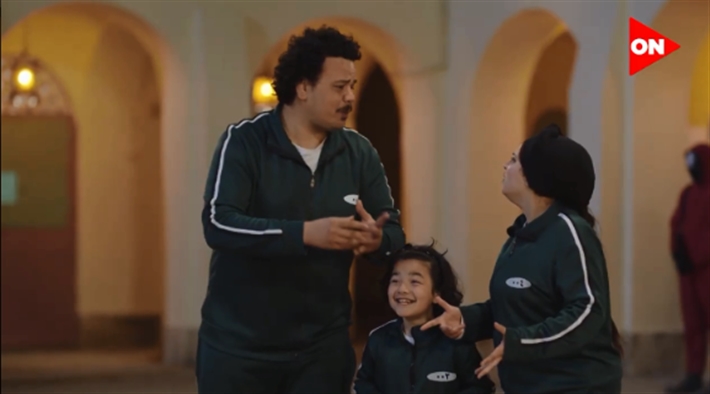 Camera music on the field

The nostalgia of the past did not end, in the game “Fishers”, we saw it in the scene where “Al-Kabeer” shows his ball talent, he began to move the ball to the tune of “Longa” music. Famous for the music of the popular sports show “The Camera in the Field” in the eighties and nineties.

“Hassa”, “Hazres” and “Nafadi”, “Hasa” also have a scene in the past, so “Hazras” reminded them that they have been together since the first season of “The Great”, “Nafadi” only knows the new season.

My disagreement and big

“Nafadi” tried to join the “Al-Kabeer” team, but he refused because his team was complete, he, “Marbuha”, “Adra” and “Johnny”.

“Johnny” and “Adra” rebelled against al-Kabeer and expelled him from the team, with Morbuha collaborating with him instead of “Haqras” and “al-Kabeer” appearing before him with “Haas” and “Ashraf”. Be with him on his team, and he almost lost the next game, because you need agility and speed, which is not on his team. 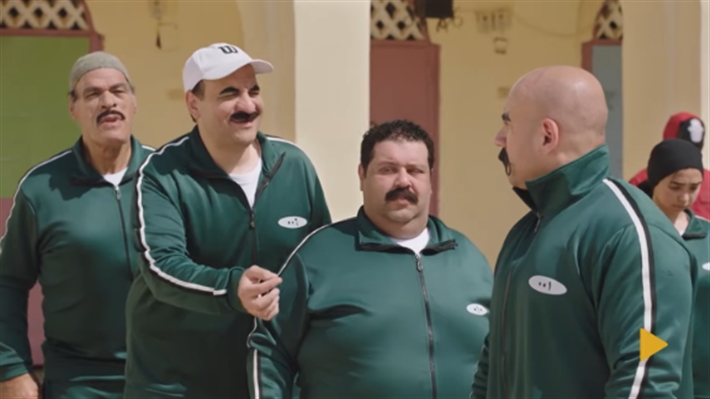 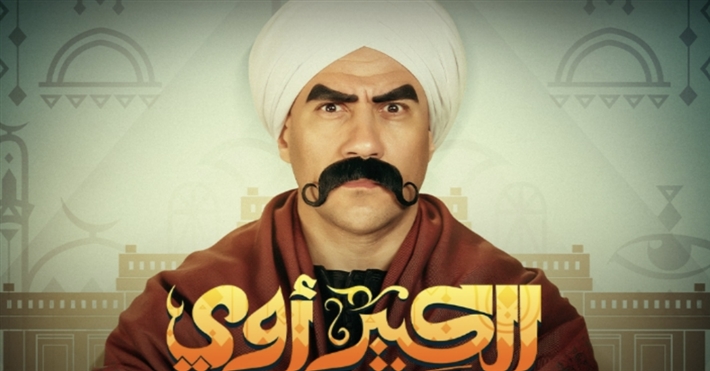 “Ramadan Ads” … and the buyer sees