She graduated College of Science In the field of chemistry and geography, she tried a lot to work in her field, but she did not get the right opportunity, so Madonna Majid worked as a pharmaceutical agent for about two years, but she did not find herself in that profession.

Madonna loved colors from a young age, however she was not very good at drawing, so she was looking for something to get rid of the depression she had entered because of the dissatisfaction she had at work, and she found it professionally to design patterns from ceramic paste. 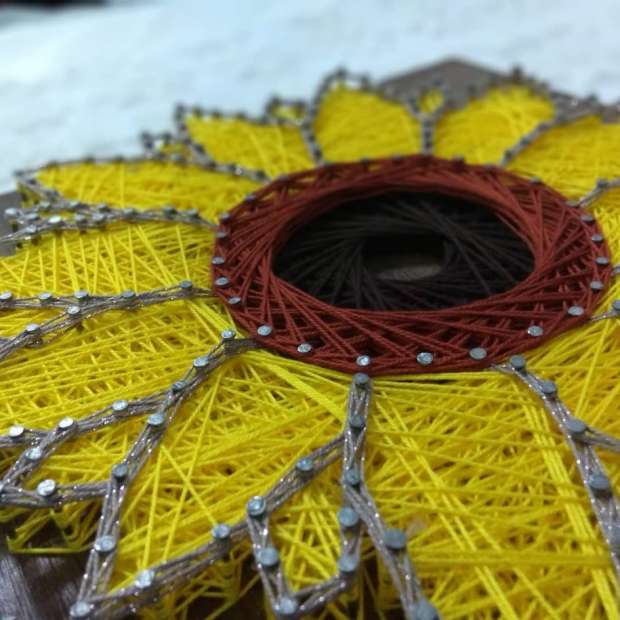 Madonna Majd, 25, a science graduate in chemistry and geography at Assid University, describes her story to al-Wadhani: I did not win. “

She continued: I have been in love since I was a child ColorsI painted in a very primitive way, but in the shadow of an epidemic Corona virus, Due to the fact that citizens stay in their homes for a long time, after I stopped working as a representative again, I repainted in an attempt to get out of the depressive state. 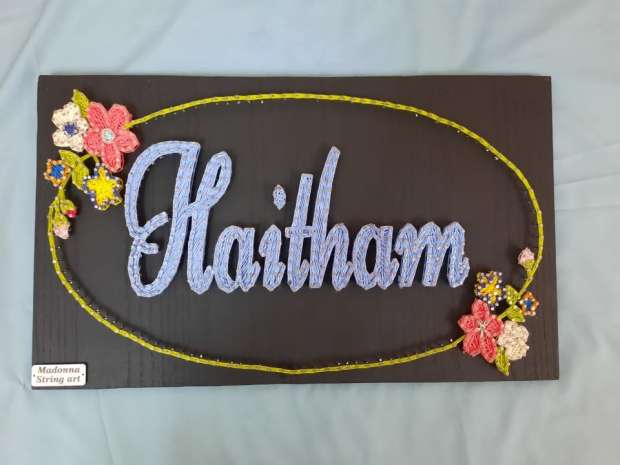 Madonna: I used ceramic paste to design the models

Madonna adds: I used porcelain dough to shape some shapes, where I learned the steps of the dough from A to Z, and I learned to hammer nails, and used materials like wood, nails and acrylic, and used them in drawings, I loved this field so much, via social media I was inspired by many after I photographed and marketed my work. 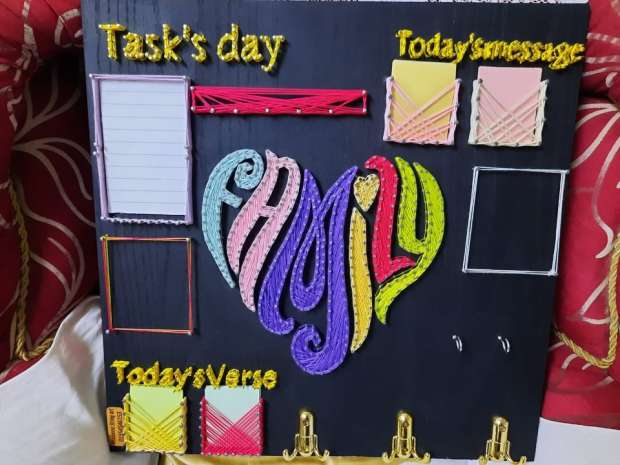 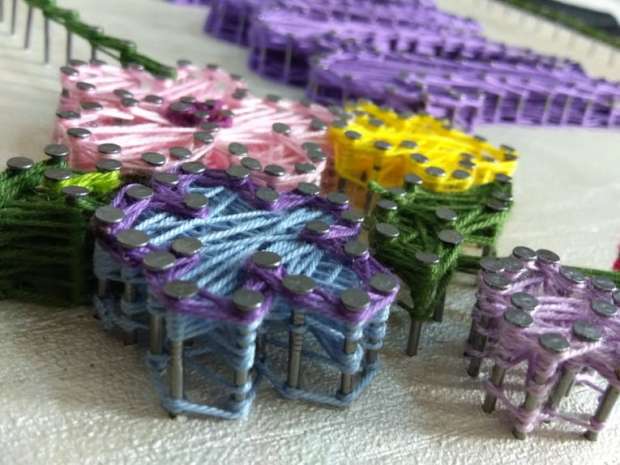 Madonna faces many difficulties in her work, especially the “discount” on the price of parts, the lack of appreciation by some for “hand-made” work, the exaggeration of many merchants, as well as the fatigue at work, especially the support of her father, mother and friends.

As for the negative comments he faces on social media pages, most of them ask “What do you do, what do you do when you are a science graduate?” And “What are you doing?” No future? “

She mentioned that she dreams of owning her own Gallery Her own workshop, and she learned the many arts of wood burning to make paintings, resin and apartment decorations, and “practice art”.