For 3 years, the artist, Reham Hajjaj, has been keen to attend the Ramadan drama, and the beginning came from the series “When We Were Young” in 2020, and many things come up again and again, no matter how different each series is. Family of the series!

Reham Hajjaj’s series planner has become clear to his followers, find it in the following lines: 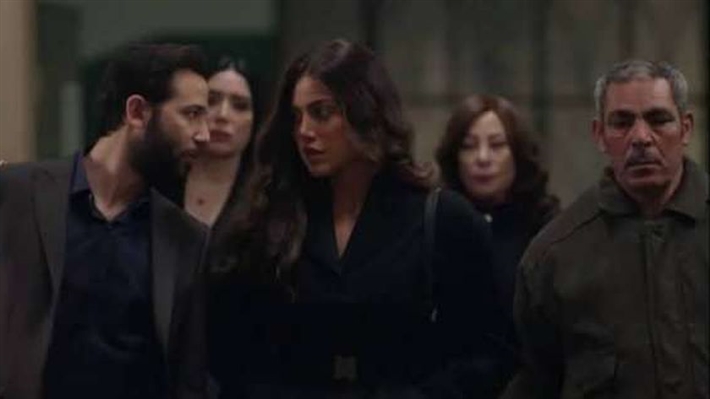 The word refers to an unexpected change in events, in a story, film or series, and you will always see the reversal of events in the work of Reham Hajjaj, who sometimes turns from an innocent and oppressed woman into a murderer. After waking up from death, it is clear that her cousin has finally betrayed her trust to steal her. 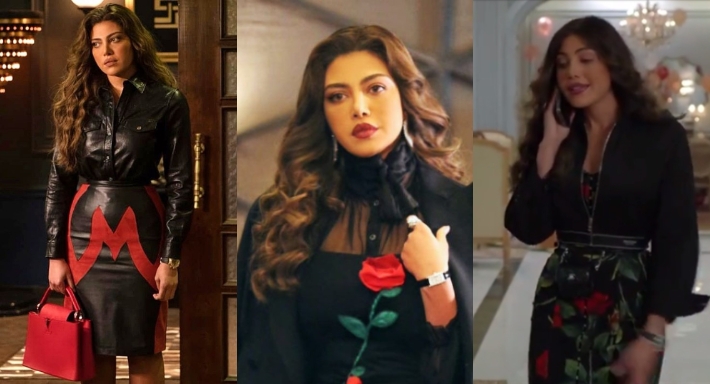 You can always find Reham Hajjaj wearing fancy dresses, for 3 years he has had the opportunity to wear dresses with the signatures of the most famous designers, special presence to Dolce & Gabbana, he is a partner in his success! 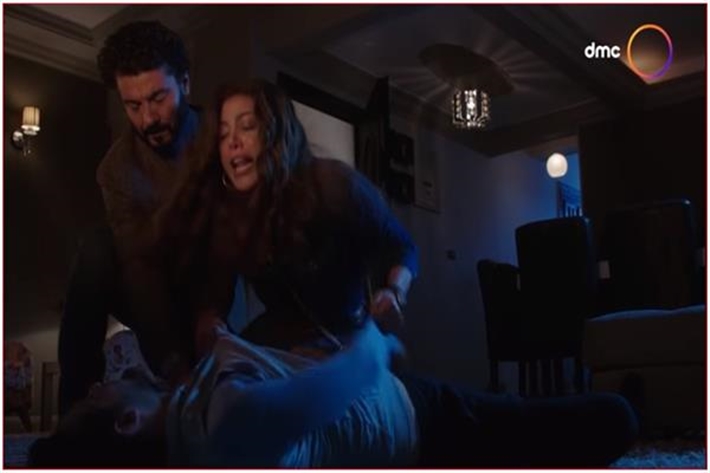 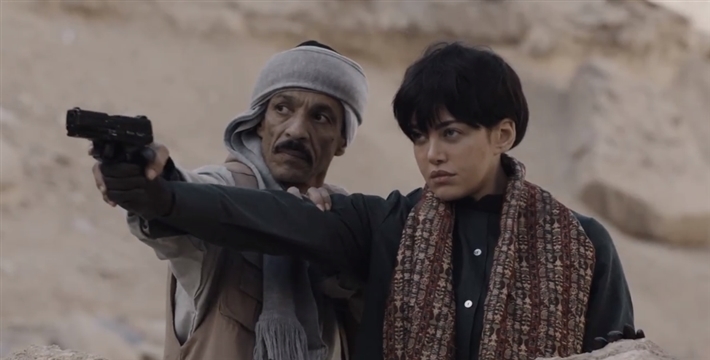 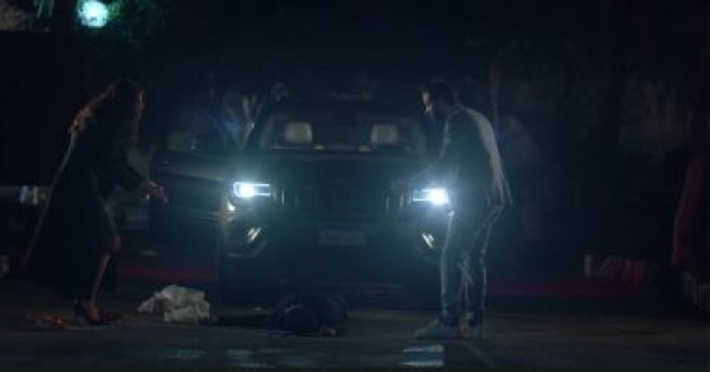 Reham Hajjaj presents a suspenseful drama full of events such as a mysterious murder or theft and fraud, interfering with social relations that are detrimental to all parties, and increasing the audience’s attention and focus on the events in the story. 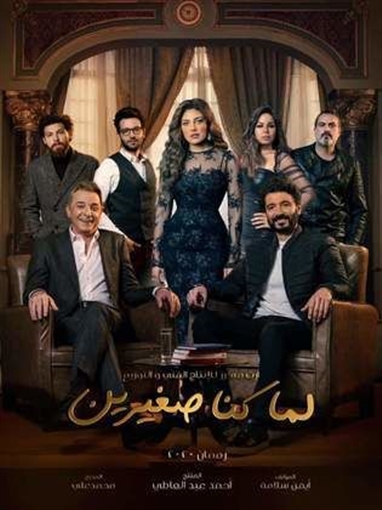 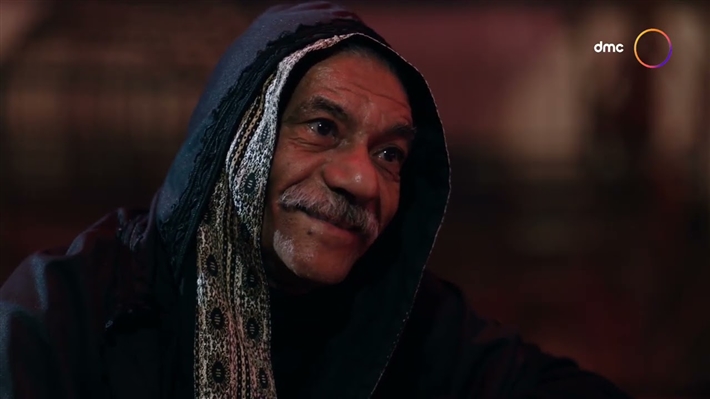 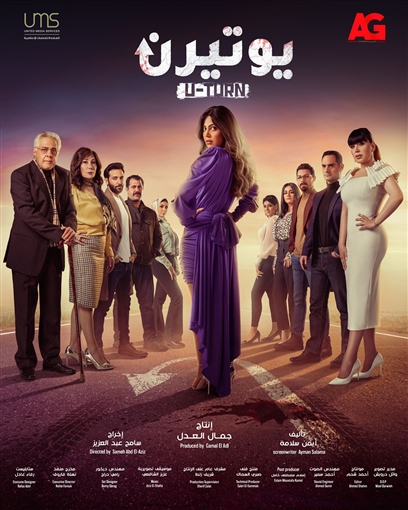 At the beginning of Reham Hajjaj’s presence in the Ramadan drama, he met at the championship in the series “When We Were Young” in a work of art for more than 20 years using two stars, Mahmoud Hamida and Khalid al-Nabawi.

In the series “All We Separate”, he surprised the audience by using the star Saeed Raqab.

In “U-Turn”, after many years away from the art community, the star Tawfiq Abdel Hamid was surprised to return.

Reham Hajjaj’s series has faced many crises over the past three years, with accusations that she interfered in all the details and wanted to release titles in exchange for her appearance and remove scenes from the stars, and these allegations have been associated with him for years.

Star Reham Hajjaj’s “Uturn” series airs on various channels, where the show starts at 6:15 pm on Iftar time from the CBC channel and on one of the Egyptian channels. TV

In “Al-Mata 2” Jamil Pursum reveals the secret of his intelligence to “Fi Al-Fan”.
Amr Mostafa sends peace message to Tamar Hosni: Don’t worry about me, you are a good man

Abdel Rahman Zaza reveals the details of the “Tabasa” character who was removed in “Al-Kabeer Oi6” … Why did Ahmed Al-Jundi and Makki omit it?

Do not miss: Salma Abu Taif talks to the Phil-fan about the scenes of her character in “Reggie’s” Ya Hawa and her relationship with Khalid al-Nabawi.