Cairo, 23 July, WAM/ The Abu Dhabi Sports Council and the High Organizing Committee of the Saeed Foundation Marathon have signed a joint agreement with the Ministry of Youth and Sports in Egypt, according to which the 7th Marathon will be held in Alexandria Governorate. Egypt for the benefit of Ahl Masr Hospital for Burns and Accident Treatment.

The race will be held in Alexandria on December 23 as an extension of the marathon’s charitable and humanitarian work at all international stations and in support of the close historical ties and ties between the UAE and Egypt.

The signing of the agreement was witnessed by Egypt’s Minister of Youth and Sports, Dr. Ashraf Sofi, through video communication technology, Aref Hamad Al Awani, Secretary General of the Abu Dhabi Sports Council, and Dr. Sonia Abdel Wahab. Central Sports Development Department of the Egyptian Ministry of Youth and Sports.

The organizing committee of Saeed Foundation has set the start and finish of the races for this edition at the Alexandria Stadium. 30,000 people from different sections of Egyptian society are expected to participate in the humanitarian event.

During his speech at a press conference, Egypt’s Minister of Youth and Sports, Dr. Ashraf Sofi, thanked and appreciated the stability of the UAE’s cooperation with Egypt, at the level of the Zayed Charity Marathon, based on brotherly relations. The two heads of state and the people of the two fraternities together welcomed all the guests of the conference from the Abu Dhabi Sports Council and the Supreme Organizing Committee of the Marathon.

He explained that the Zayed Charitable Marathon is a great sporting event and its establishment in Egypt demonstrates the strong ties that unite the Egyptian and Emirati sides, as well as a humanitarian event that reflects the value of charity work and positive social contribution. The marathon has witnessed a great participation of Egyptian youth and families as it is a symbol of the vision of the Ministry of Youth and Sports.

As the proceeds of this year’s marathon are earmarked for Ahl Masr Hospital for the treatment of burns and accidents, Ahmad Mohammed Hilal Al Gabi, a member of the Higher Organizing Committee of the Saeed Foundation, reviewed the technical details of the marathon. To the world, and lending a helping hand to various health and service projects.

He said: “The Zayed Foundation Marathon has played an influential and effective role since its inception in 2005 under the guidance of the Head of State, Sheikh Mohammed bin Zayed Al Nahyan, may God protect him. It has played an influential and effective role in providing aid and assistance to various health programs at all its global stations. contributed, in which he proved his part.

Aref Hamad Al-Awani, Secretary General of the Abu Dhabi Sports Council, appreciates the generous support of the Head of State, Sheikh Mohammed bin Zayed Al Nahyan, may God protect him, and will continue to support the implementation of charitable and humanitarian initiatives. From the land of Emirates to various countries of the world.

He explained that the Saeed Foundation’s continuation of hosting the Marathon for the seventh consecutive year in Egypt affirms the leadership of the event, its purposeful message and its continuous path to support the causes of the needy and victims. The humanitarian efforts pursued by the UAE under the wise leadership and the strengthening of the bond of brotherhood between the Emirates and Egypt, historical ties and a common destiny.

He said: We are proud of the value and prestige of the Zayed Foundation Marathon, named after the late Sheikh Zayed bin Sultan Al Nahyan, the founder and architect of the UAE’s renaissance. His efforts to provide benefit and assistance to all humanitarian issues around the world.” 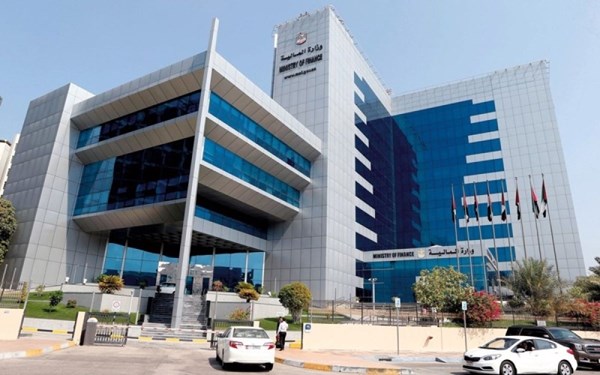