Greetings to the Gulf artistFouad Abdel WahdAs part of the Riyadh season concerts, “Good Night” featuring artists takes place today in the Saudi capital Riyadh.Azeel Abu BakarDisgustingAnd Ali bin MuhammadSwitching between groups of popular songs that audiences love, especially “Yamani Kanjar, Yalli Tabun al-Husseini, Learn, La Shafadi”, he starred with the classical song “Say du al-Malayha”. Maval, and took to the stage with the song “Qatar Gosn Al Ghana” from the Yemeni tradition, sang the masterpiece of the late artist and sang a group of his last album, which he released in 2020. Abu Bakr Salem, such as “The Secret of My Love”.

Abdel Waheed expressed his delight at the feast he gave, which took the audience by surprise, especially as the three artists of the concert, Fouad Abdel Waheed, Aseel Abu Bakr and Ali bin Mohammed, took to the stage and sang the line “Trio”. “The most important songs of the late Abu Bakr Salem include: O Zahran, O God is Night, amidst the unique interaction of the current Saudi and Arab audience.
After the ceremony, Fouad thanked the audience in Riyadh, praised the performance of the band led by Maestro Amir, and His Excellency the President of the Public Entertainment Commission, Turki Al-Sheikh, and the company that organized the concert. Abdel Majeed, in a post on social media after the ceremony, said: When loving hearts meet, there are also beloved artists Aseel Abu Bakr and Ali bin Muhammad. I was proud to sing with you. Band led by Maestro Amir Abdul Majid. 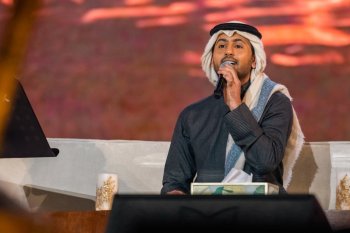 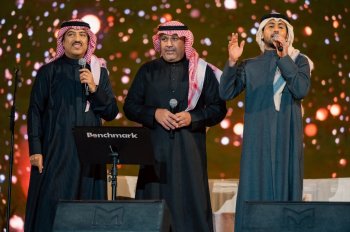 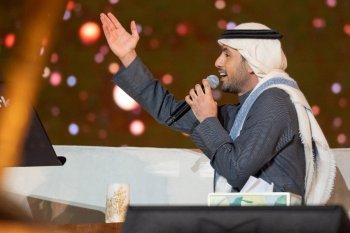 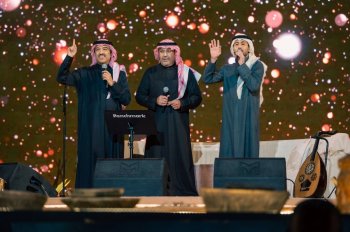 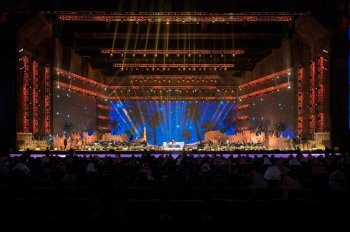 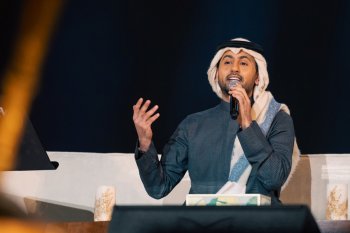