Economists at the Goldman Sachs Group, along with their Wall Street counterparts, have speculated that the US Federal Reserve may raise interest rates more than they previously expected.

Economists, led by John Hodgson, now expect the central bank to raise policy rates close to zero by 25 basis points this year, not four times, but five times this year, bringing the rate to 1.25% to 1.5%, according to the Bloomberg News Agency on Saturday. .

Goldman Sachs now believes these changes will occur in March, May, July, September and December, and officials are expected to announce the start of budget cuts in June.

The change comes just days after Federal Reserve Chairman Jerome Powell announced in March that officials were ready to raise interest rates, opening the door to action at every meeting if needed to stem the rapid inflation in the United States in 40 years.

A government report released on Friday said the employment spending index had risen 4% in the year to last December, the highest in two decades.

Bloomberg announced on Friday that consumer prices in the United States had recorded the biggest annual rise in nearly four decades, indicating that the inflation rate could reach the point where the US Federal Reserve could launch a round of interest rates next March. . 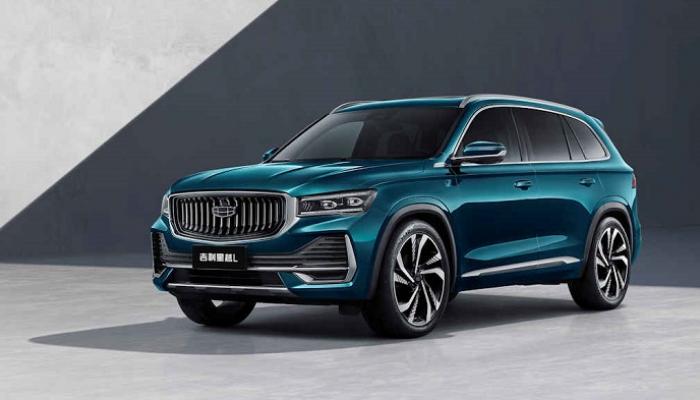