After the 32nd round matches, a kick in the style of the famous fighting game “Kung Fu”, which caused controversy in the African Champions League.

The event took place in the first leg of the 32nd round of the African Champions League at the Tunisian Esperation Tournament and at the Libyan Al-Ittihad, Olympic Stadium Hamadi Al-Agrabi.

In the 74th minute of the match, Libyan Hamdo El-Huni, Esperance player, was subjected to a violent attack at the neck level by Libyan Al-Ittihad goalkeeper Moaz al-Lafi.

The referee, Ibrahim Noureddin, intervened immediately, and the most famous red card in the face of the Libyan goalkeeper was due to violent intervention close to the war games.

The Esperance Club management later confirmed that Hambo had been transferred to Al-Huni Hospital, where he underwent several tests to make sure his condition was stable and not to be afraid of any complications.

After the match, al-Ittihad goalkeeper Moaz al-Lafi posted a picture on social media of his personal accounts, meeting Hamdo al-Huni in hospital.

Al-Lafi wrote: “My colleague and friend Hamdu El-Huni is an Esperance player and it is not my intention to interfere in the national team.”

He concluded: “The shot happened in seconds, it was the purpose of my intervention on the ball, and God commanded and he did what he wanted. We thank God for his protection.”

He continued, “I apologize to Hamdo al-Huni and wish him a speedy recovery.”

He concluded: “Hamdo al-Houni is my friend before he was an enemy. I apologize to all Arab and Libyan fans. You’re fine, friend Hamdo al-Huni.”

Sudan Sports Channel, on the other hand, failed to broadcast the Al Hilal match against Nigeria’s Rivers United in the second round of the 32nd round of the African Champions League.

A spokesman for the Al Hilal Club said in a statement that the Egyptian request for ,000 80,000 was aimed at sending broadcasting vehicles a signal. 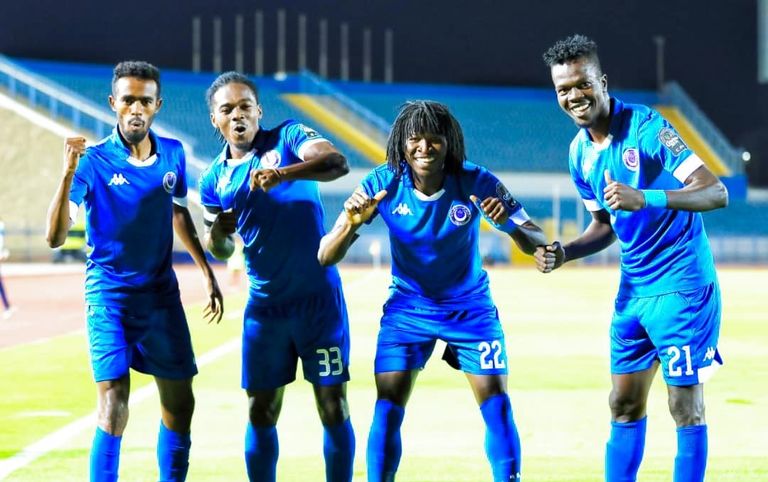 The “Sudan Stadiums” channel expressed its disappointment after Sudan failed to send the match to the public.

The channel blamed Nisar Awad, head of the Crescent Mission, for an administrative error as all connections and services, including television broadcasting, did not book the venue.

A target for resistance is cost

The Royal Army embraced defeat 0-1, before 1-2 defeat, beating JS Kapili 32-1 in the second round with a 3-1 lead in the Confederation. 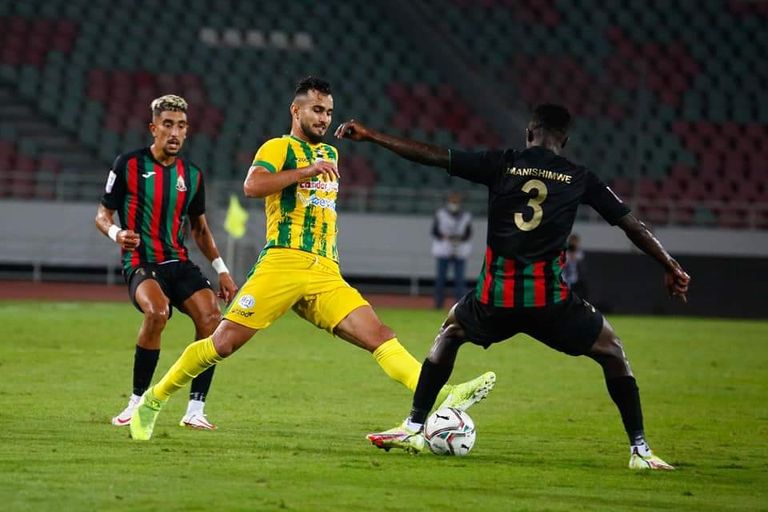 The match referee, Fabrizio Diard of Cape Verde, canceled a goal for the Moroccan representative, while the result marked a 1-1 draw, meaning his qualification if the goal was counted.

FAR players strongly objected to the cancellation of the goal, so the attack returned to JS Cable, who was able to score his second goal.