Artist Khalid L-Xavi reveals scenes of preparation for the role of “Kairat Al-Shutter” in the series “The Choice 3”.

This is what happened when he met her on the show “Home for All”, which is shown on Channel One of Egyptian television.

We recommend: Stars at the wedding of Mohammad Farraj and Basant Shawki

Khalid al-Sawi said: “I was alive and immersed in the events we presented at The Choice 3. The first thing I did was brush off these memories so I wouldn’t have to grab the microphone and act directly on the character as if advertising their mistakes.

He continued, I watched videos of “Kairat al-Shattar” which contained videos of him in court and videos of a crowd he appeared in when he was running for president and it was like his CV. I also saw a group. The photos I like the most, in each photo I see his facial expressions and what they represent. 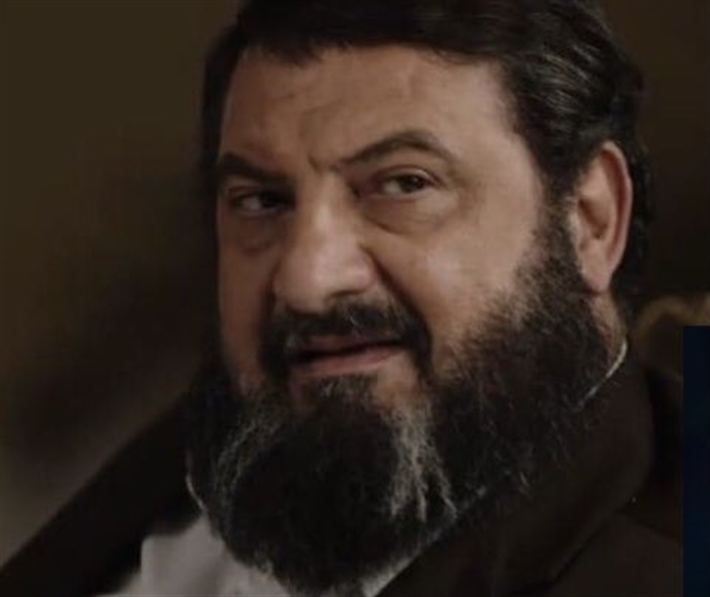 On the other hand, artist Khalid L-Savi responded to his posts on social media, which dates back many years, in which he defends the Muslim Brotherhood. 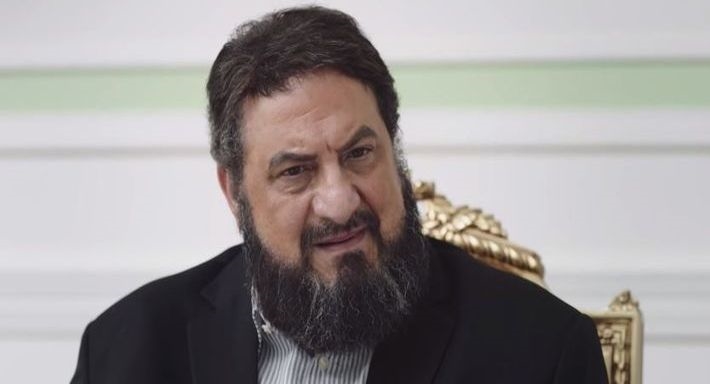 Khalid al-Sawi wrote on his Facebook account: “I am looking for what was written 10 years ago in response to the storm against me, and when you respond to my words for years, regardless of hacking attempts on my accounts. I was deceived in you, I do not deny the right of the people to choose you, my ransom is a movement against you. “You, you were exposed by your terrorism and treachery, so naturally he turned against you, like most people.”

He continued: When I oppose a regime for 10 years to protect the people, you attack us with weapons, this regime stands to protect the people and save the present victims, and then the people choose it once or twice, proving that it exists. Your conspiracy, the new state that is growing and progressing behind you, so it is not strange to me to become a supporter from the adversary, it is very strange to still live among us in your toxicity as you did not. Consider!

#Fashion_police: Basant Shaqi wore two wedding dresses on his special day, one of which was inspired by his previous appearance.

Tonia Samir Ghanem responds after Ahmed al-Jundi’s statement on why he did not participate in “The Great 6”.

Do not miss – Yasmina Al-Abed for “Phi Al-Fan”: “I came to act because I love the camera … My mother was very supportive of me.”