The budget in 2014 was $ 56 billion Ld That is about 46.5 billion DollarThe local currency is very stable against the dollar.

Parliamentary spokesman Abdullah Bilihak said the budget was unanimously approved by all present.

The failure of the former Prime Minister Abdul Hameed Al-Tabaiba With the approval of the House of Representatives last year to approve the budget, the House passed only the pay item.

At the time, the House said the draft budget submitted by Tbaiba “was tainted by violations, especially the emergency clause, which gives the prime minister the right to provide funding without specifying any parties or register the doors to deliver.”

Last May, Pashaka sent the draft budget to the House of Representatives for discussion, at which time the government proposed a total budget of $ 94 billion in 4 regions, with the first salary, and allocated $ 41 billion and $ 778 million and 145,200 dinars, respectively, for development and reconstruction projects and projects. 17 billion and 700 million were allocated, and support costs were received at 26 billion and 675 million.

A source within the House of Representatives told Sky News Arabia that about 98 delegates, led by members of the Constitutional Path Committee attending the meetings, attended the session. CairoThis number gives her a quorum.

According to Libyan political analyst Ibrahim al-Bitouri, the approval of the budget, by law, officially closes the door on the Dabaiba government from receiving any expenditure, and the approved budget must be spent entirely on the government. Pashaka Just.

Tabaiba refuses to hand over the leadership of the government to Pasha, while militants in Tripoli prevent Pashaka’s government from operating in the Libyan capital and forcing Sirte to take over as its headquarters.

Al-Fidori added in an interview with Sky News Arabia that “the House of Representatives in Libya is the only country in the world that has approved the budget and presented it to the elected government and the central bank as an executive body.”

He explained, “From now on, by law, no money comes out Central Bank Al-Tabaiba will put al-Siddiq al-Kabeer in trouble, and his behavior will be seen as unconstitutional and a waste of public money.

He pointed out that “the House of Representatives has the right to hold the Bank accountable for all funds spent as gross violations that have led to the wastage of public money since the last budget was approved in 2014.” The Audit Bureau is now authorized to submit reports confirming this. “

Libyan economist Samar al-Adabi told Sky News Arabia that approving the budget was a step Libya had not seen since 2014, and that it would send a lot of stability and help secure public money.

Al-Adabi said the Taibai government was now “not allowed to spend a single dinar because all the money it has recently received is illegally putting the central bank in trouble.”

He called on the House of Representatives to act quickly to ensure that the budget for the new government is spent and free from the influence of al-Kabeer and Tayyip in the central bank. 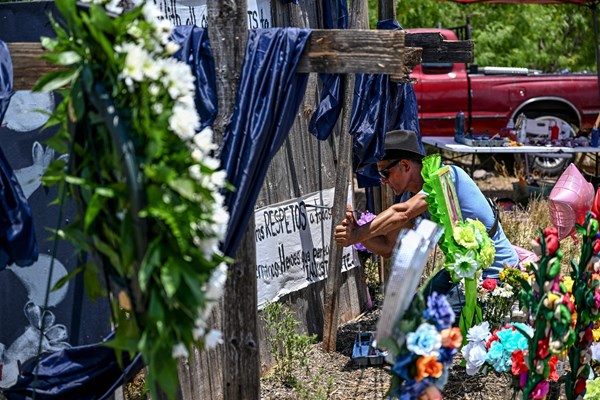 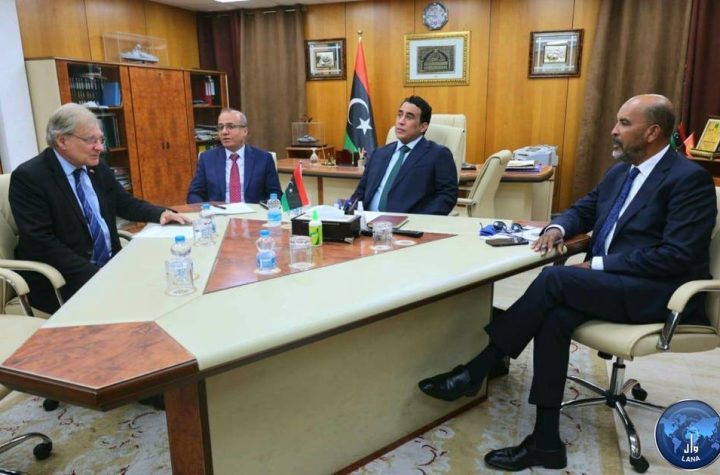 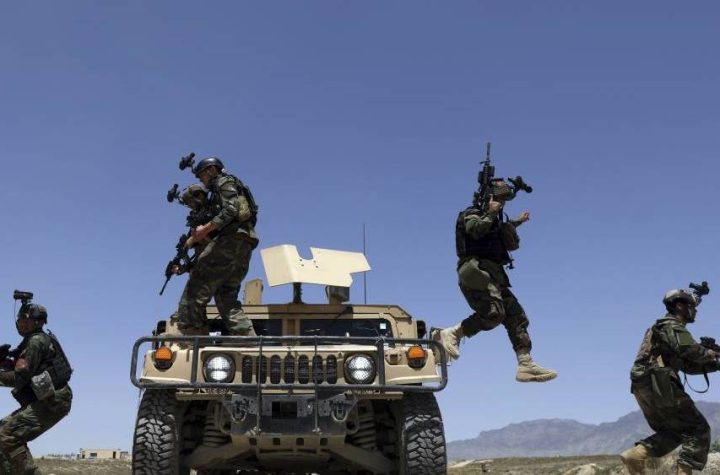