In the following article we show the most important and recent news to our audience:
List of highest grossing movies in theaters this week – Al Roya newspaper, Today Monday, April 18, 2022 06:34 PM

Through this article, we review with you the list of highest grossing films in theaters for this week, in box office proportions this week, with a collection report for each film.

Fantastic Beasts: The Secrets of Dumbledore

The fantasy adventure film “Fantastic Beasts: The Secrets of Dumbledore” grossed $ 43 million in US theaters in its first week on the list of highest grossing movies this week.

American cinema seems to live in the atmosphere of Harry Potter, full of magic and cosmic conflict with science fiction, which symbolizes the audience’s longing for a world of magic and excitement through the film Fantastic Beasts. 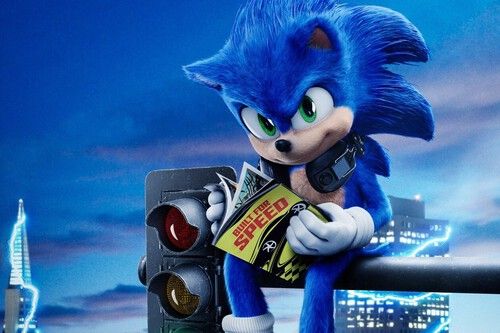 The second installment of “Sonic the Hedgehog 2” was the second highest grossing film of the week in theaters, reaching $ 30 million in its second week of release. The film grossed $ 119.6 million since its inception. 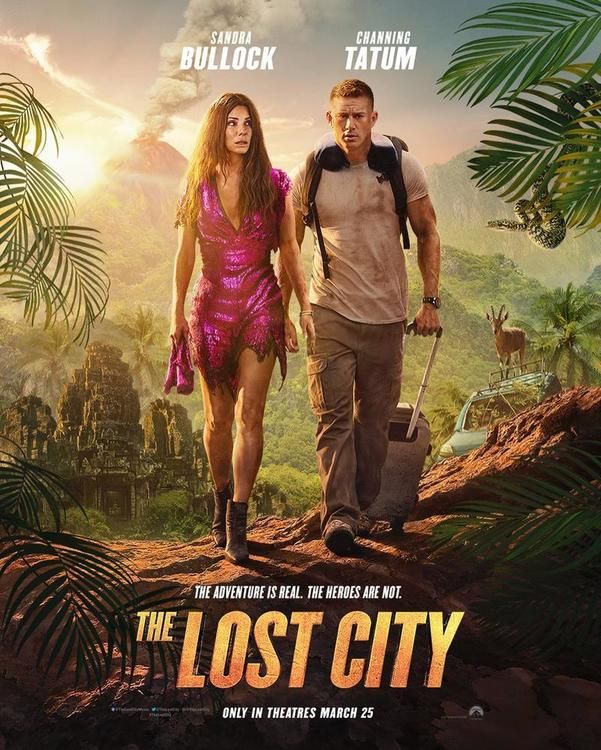 With $ 6.5 million in its fourth week of release, the film grossed $ 78.5 million, and The Lost City, directed by Channing Datum, was able to take third place on the list of highest grossing films. Dollars.

Everywhere and everything at once 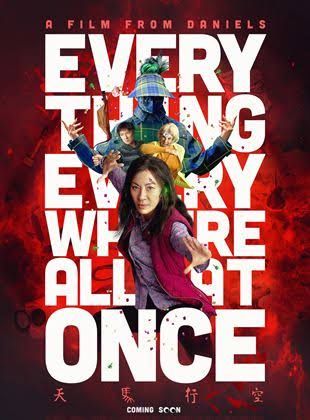 The action fiction film “Everywhere All At Once” grossed $ 6.1 million in its fourth week of theatrical release, peaking at number four on the theatrical box office this week. 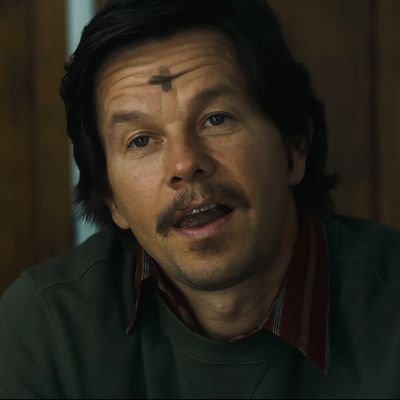 The American drama “Father Stu” became the fifth highest grossing film of the week, grossing $ 5.7 million in its first week of release.