The great artist Mohsen Mohieldin, 20 years of absence from acting had a negative impact on the Gulf War on the production and distribution of works of art.

During the “Sadat Marfush Yaktpova” presentation today by Mona Abdel-Ghani and journalist Heba al-Abasiri, Mohsen Mohi El-Din said: My whole generation was stopped because of the Gulf War and the singers. Mohammed al-Hello, Medat Saleh and Ali al-Hajjar were also suspended because distribution in the Gulf reimburses art production costs.

He added: “Apart from the Gulf War, the death of artist Hala Fuat came at its earliest stage, and our friend and my wife and retired artist Nisreen had to think about what I needed and what not. My role in life, so we made the pilgrimage and started studying.

He continued: I never said that art is forbidden, as it is for any profession that is permitted and prohibited, I found that there was poison in the honey in the works given to our children during non-working hours, so I went. Write and direct cartoon images at the beginning of their appearance. 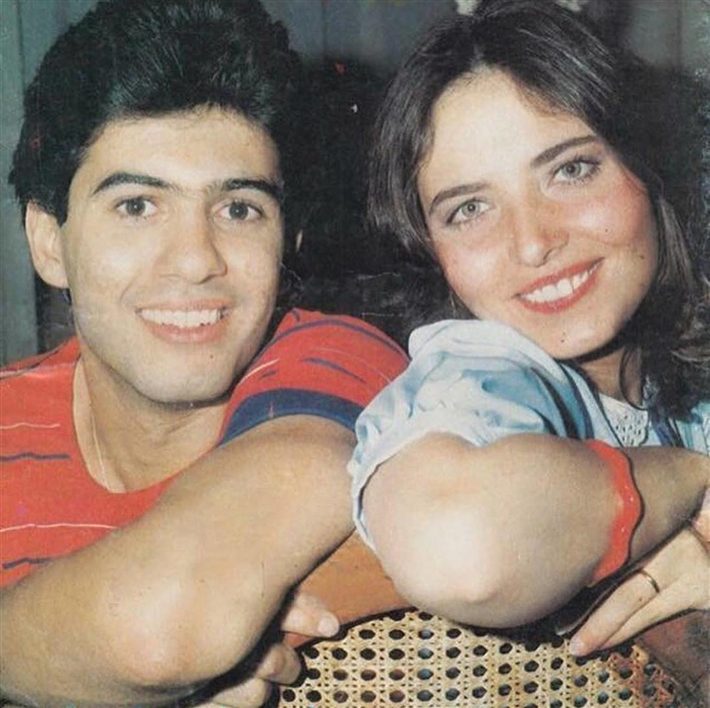 Mohsen Mohieldin and his wife Nasreen

It is noteworthy that Mohsen Mohieldin participated in the drama series “Secret File” last Ramadan season.

The show “Sadat Marfush Likbawa” airs from Saturday to Wednesday at 3 pm.

Karim Mahmoud Abdel Aziz: The character of “Kariki” in “The House is Your Home” is normal … He is married to a woman who has problems in life.

Granddaughter of Ismail Yassin: She has not yet been officially honored and the Alexandria Festival has ignored my invitation

#Fashion_police: Haifa Wehbe wears a “tiger” in her own way