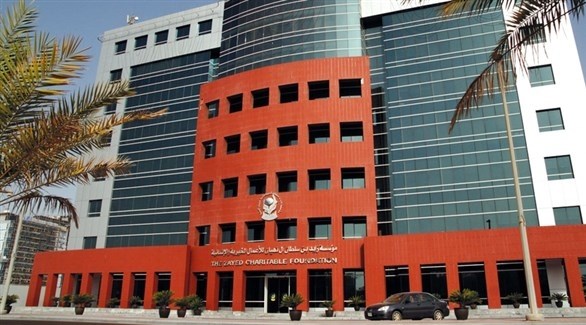 On the occasion of World Polio Day, which falls on the 24th of October each year, al-Amiri added in a statement, “Polio is a deadly disease that threatens the future of a generation. , Professions and so on, but some of them were able to overcome the disability with their strong will and compensate for it with creativity in various forms.

He concluded by saying, “The Foundation continues to focus on the health aspects of children because they are the future of human capital, the creators of tomorrow’s human beings and nations.

See also  Unlike the movie "Don't Look Up", how do scientists monitor space threats to protect the Earth? | Science