MBC1 aired an exceptional episode of “Who Wants to Be a Millionaire” to celebrate MBC’s 30th birthday, presented by George Cordahi.

The episode was filmed in the Portuguese city of Lisbon, in the presence of prominent faces of MBC and its media.

The beginning of the episode was with the pair of Yusra and Basil Gait, who decided to withdraw after collecting 250 thousand Saudi riyals.

The second paragraph brings together Dafar al-Abidin Prem Abdullah, and reveals that the Tunisian actor has just finished shooting a film in Thurasia and has begun filming the third part of “Pride of Beirut”. He was preparing to shoot the third part of the “Al-Azof” series.

Amina Khalil and Azhar Yassin met George to test their knowledge, where they answered some questions and failed in others.

The episode ended with Sumaya al-Qassab and Nasser al-Qassabi, who won one million Saudi riyals. 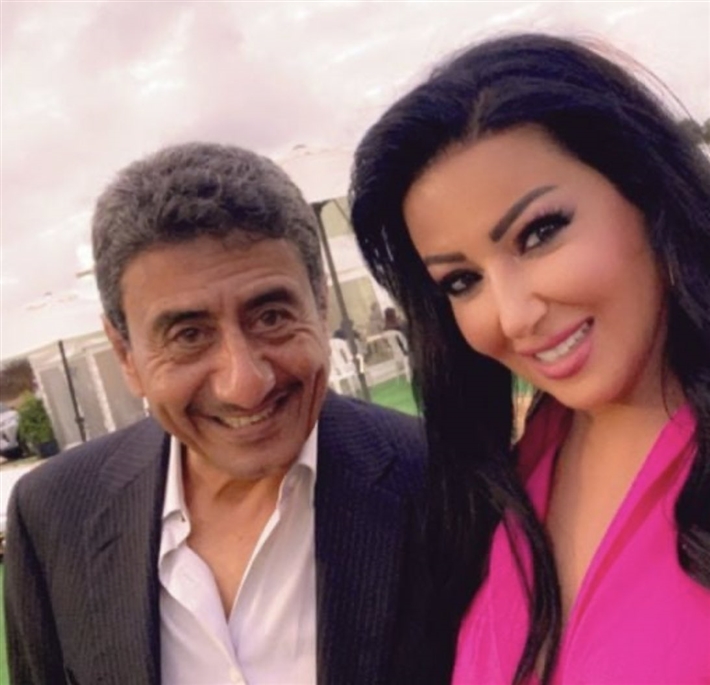 During the thirtieth anniversary of the founding of MBC the episode was not without fun and funny situations where Sumaya sang “I want a bright red Lamborghini”, George Gordahi provoked her to call her “Malban Egypt”, after which Nasser said, “I am looking for permission.”

Don’t miss out: work is not a flaw – a candy, carpenter, air conditioning technician, hairdresser … a profession you never believed in before gaining fame

Cynthia Khalifa deleted her photos from Instagram: Not me

See also  "Fees" were not the first .. Egyptian films left the theaters due to low revenue

Mohamed Hendy announces retirement from acting: I decided to dedicate myself to the popular song