The owner of the Syrian honor, Fadl Sulaiman, won the title of Composer of the Year, this year’s Arab Music Award for the second year in a row.

Sulaiman had given the most important songs and hits in the Arab scene, and his songs topped the charts and received millions of views.

His patriotic song (Sority My Identity) sung by Nassif Zeytoun was a huge hit and spread across the Syrian and Arab music markets.

From Karam’s last album, Sama, Un Kadhal Baam, Un Kadhal Bam, Un Akhroem Pain, Sulaiman courted the Arab market with the song “Tonight We Want Noula” with artist Fares Karam. Syrian Fadel Sulaiman collaborated with the elite stars and artists of the Arab world, especially (Nawal Al Soghbi / They Said – Safar Al Rebai / Jarhi Mashfi – Melhem Zain / I Love You / She For Me – Nasif Zaidoun / You Crossed Your Limits , All Lies, On What Basis , What is Sweet – Joseph Atiyeh The First and the Last – Saad Ramadan / Mama Naam Al-Waqif, I Don’t Know – Marwan Al-Shami / Mama Mot – Rabia Jameel / Above the Ordinary – Muhammad Al-Majzoob / Shatter – Hussein Al-Deeq / Million Eye Love You and Promise is a Promise He is gearing up to release new songs with several stars.Sulaiman is a composer, lyricist, and conservatory-trained actor who has written and composed dozens of songs.

See also  Ibrahimovic revealed the secret of his return to Milan 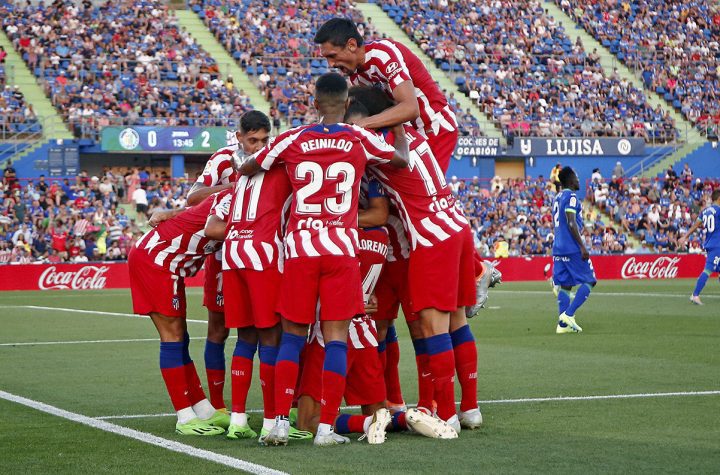