The first International Conference on the Arabic Language, organized by the Mohammed Bin Saeed University for Human Sciences, concluded on February 23rd and 24th. Kind of knowledge came to enrich scientific research and theoretical studies, to integrate human values, and to enhance the sense of tolerance and coexistence among human beings.
A panel of researchers and academics from around the world participated in the conference, which presented a number of research papers dealing with key themes: ethical and aesthetic ideas in Arabic, human dimensions in literary and linguistic tradition, and human values. In modern literary and linguistic discourse, its relationship with the Arabic dictionary and values, their role in establishing ideas about human values, Arabic language and values ​​in translation into Arabic, and tolerance and coexistence.

Implementing recommendations
For his part, Dr. Khalid Al Yabooni Al Taheri, President of the University, expressed his gratitude and appreciation to those who participated in the discussion of the first International Conference on the Arabic Language. The conference, further said: The university will work hard to implement the recommendations, use them on the ground and publish widely to achieve them The objectives of the conference are to dedicate human values ​​through the aesthetics and discourse of the Arabic language.
He emphasized that the interest in the Arabic language of the Mohammed bin Saeed University for human sciences, its teaching, its dissemination of its contents, the expression of aesthetic elements and the highlighting of its bright face came in response to the commands of the sages. Leading in promoting the status of the Arabic language in the global literary, cultural and intellectual arena, he noted that the conference is set up with the most valuable themes.A quality flow and love tool to integrate the status of the Arabic language as a peace message and a useful tool for civilized communication between different countries.
Dr. Khalifa Mubarak Al Taheri, Vice President of the University for Educational Affairs, said: “This conference is a real addition to the efforts made at the national level to celebrate the Arabic language, to observe it, and to improve its status as a carrier. It is a means of highlighting Arab civilization, and of the true Arab tradition, and of its human values. Through its history, the Arab world has had its best potential for absorbing cultures across ages and generations, and its rich intellectual, cultural, literary and scientific contents, thus making it an archive for thought and creativity. Maintains position.

Commitment of values
The conference’s recommendations include evaluating Mohammed bin Saeed University’s efforts in human sciences for humanities and building human values ​​and bridges of brotherhood and communication between individuals and nations that inspire peace in the souls of individuals and communities. And the interest that emerges from the university’s interest in protecting people, identities, and dedicating human values, leading to fraternity, tolerance, coexistence, respect for others, and other noble values. One of the most important goals it seeks to establish and protect.
The recommendations pointed to the need to improve the university’s programs so that all students within the university’s requirements should be a registered mark of the value of university study, the handling of human values, especially tolerance and coexistence. As a step towards spreading the concept of university, and tolerance and coexistence to various universities around the world, a book entitled “Arabic Language and Human Values” in the publications of Mohammed bin Saeed University for Humanities will be the first chapter of a series of forthcoming conferences.

See also  Dubai is challenging the new wave of foreigners

4 science sessions
The two-day conference featured four science sessions. Includes a work article by Wassini al-Araj entitled “Human Values ​​in Storytelling” and an article entitled “Compassion Between Pronunciation and Meaning in Arabic”. : Its Purpose and Instructions “Submitted by Dr. Ahmed Afif, and in addition to the article submitted by Dr. Ahmed Youssef entitled” Man “another article entitled” Values ​​Lexicon in Emirati Poems by Dr. Muhammad Al-Zarif “by Joga Al-Hardi Essays on “Values ​​in the Women of the Moon”, and “Human and Social Values ​​through the Inquiry and Presentation of Saif Al-Dajan’s Manuscript” by Dr. Sharif Marai. The session concluded with an article by Dr. Laila al-Obaidi entitled “The Human Dimension of the Value of Love by Arabic Lexicon: Lisan al-Arab A Model”.
In the second science session, Drs. Includes another article by Isa al-Hammadi entitled “Educational Needs for Sustainable Development in the Citizenship and Arabic Language Curriculum” and “Arabic Language, Global Humanity”. Values ​​and Cognitive Genetics: A Psychological Linguistic Cognitive Approach “presented by Dr. Muhammad Hilal and concluded with Dr. Haydham Jaihom’s Glossary of Human Values ​​in Arabic Dictionaries, entitled” Man “. Presented by Bhopalla.
In the third science session of the conference, Drs. Includes essay “Human Values ​​on the Achievement of Translation in Arabic: Approaches in Selected Literature and Philosophy” and “Human Values ​​and the Aesthetics of Language” by Chedik Jawahar. Modern Arabic Literary Achievement ”Dr. Presented by Shadia Shakroosh, and another article by Dr. Heid Hussein entitled “Human Values ​​in Arabic Literature in the Land of Andalusia and Their Impact on Arabic Literature”. The dialectic of human values ​​and disobedience of uneducated Arabs, a textual approach was provided by Dr. Mosa al-Kafi, while Dr. Belgassem al-Jadari submitted an article entitled “Teaching the Arabic Language. Tolerance and Coexistence: Teaching Methods and Content.” The session concluded with a presentation by Dr. Abdul Razak Zanid on “Human Values: The Arabic Language and Education: Methods of Communication and Motivation”.
The fourth science session consisted of several essays, of which Dr. Dr. Hameed Alawi’s article “Theatrical Discourse and Human Values” and “The Universal Nature of Value and the Ethics Between the Fight of Notes, The Al-Amidi balance as a model” by Dr. Contributed by Daad Al-Nasser, and another article entitled “Value Changes”. In the Gulf novel: “The Living Quarter” as a model, Dr. Presented by Nisar Kapilat. The fourth session concluded with an article entitled “Human Values ​​in Arabic Culture, as a Model Novel”, in addition to an article by Dr. Basma Aroos entitled “Socialism and the Etiquette of Sociality in Arab and Islamic Culture”. Dr. Mohammed al-Omairi. 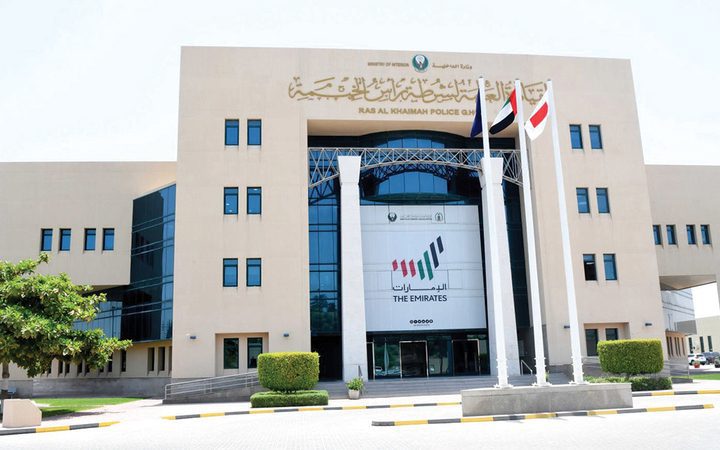