Xiaomi has introduced both the Xiaomi phones 12 with the Pro version of this series and today the Chinese company is preparing to launch the Lite version in the markets soon. 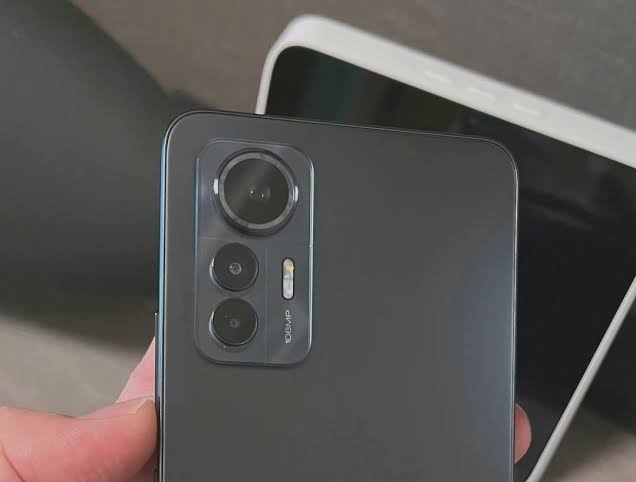 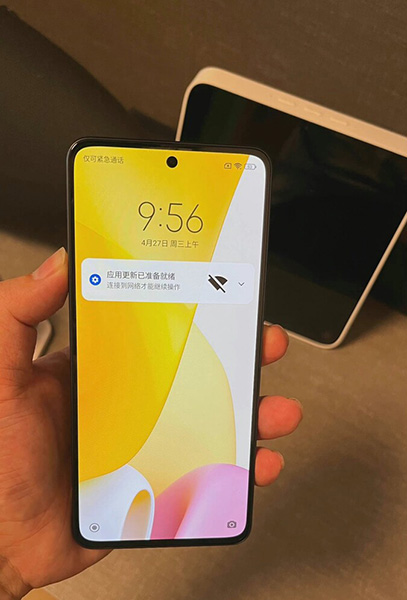 With these new images, this phone simulates the design of the Xiaomi 12 series, where the camera unit incorporates a larger main lens, two smaller cameras in smaller size and vertical design.

The images also confirm the phone’s support for the 108-megapixel main sensor, and the sensor used is expected to be the ISOCELL HM2. 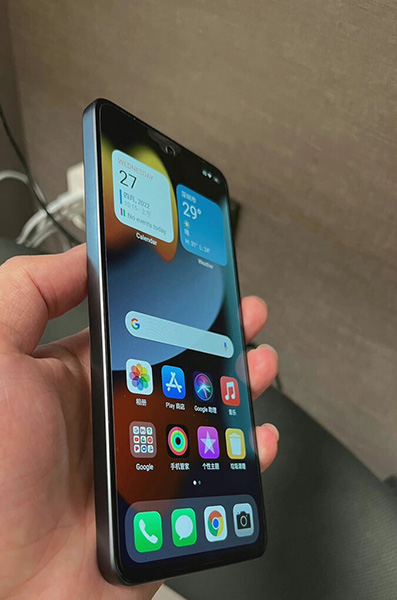 The Xiaomi 12 Lite also has a flat design of frames similar to the iPhone phones, and the upcoming Xiaomi phone has a front camera sensor in the screen aperture. 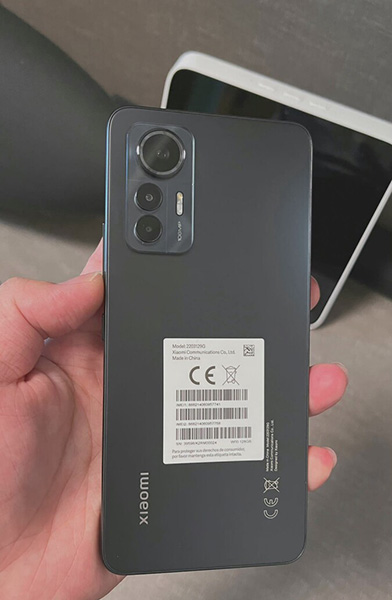 These images have come after a series of leaks targeting Xiaomi phones, which have become a unique market in sales, especially over the past few years, thanks to the company’s search to deliver unique phones at competitive prices.

As an Algerian writer and blogger, my main job is to specialize in the installation of architectural appliances and electronics. He holds a Certificate of Professional Qualification. I am good at using montage and photoshop programs. Usually interested in everything new in the field of technology. , Smartphone news, electronics companies, apps, websites, etc. That too, I am engaged in the task of conveying useful information to the Arab reader through the Egyptian Stars website.