Scientists have decided to cure the second person in the world Immunodeficiency virus According to an article published in the Annals of American Internal Medicine, AIDS can occur naturally and without medical treatment.

An unnamed woman living in Argentina was diagnosed with HIV in 2013.

Since 2017, an international team of researchers has examined the patient’s DNA for traces of the virus, traced the sequence of billions of cells, examined the placenta after giving birth to a new baby, and confirmed that the woman did not have HIV.

Modern medicine has allowed many to live under the control of HIV, but generally they need antiviral treatment to prevent the virus from spreading.

Four people in history have been reported to have been “cured” of HIV. However, two of them – the “Berlin patient” and the “London patient” – recovered after stem cell transplant surgery, which scientists tried to copy the dangerous process. Other patients, but to no avail. 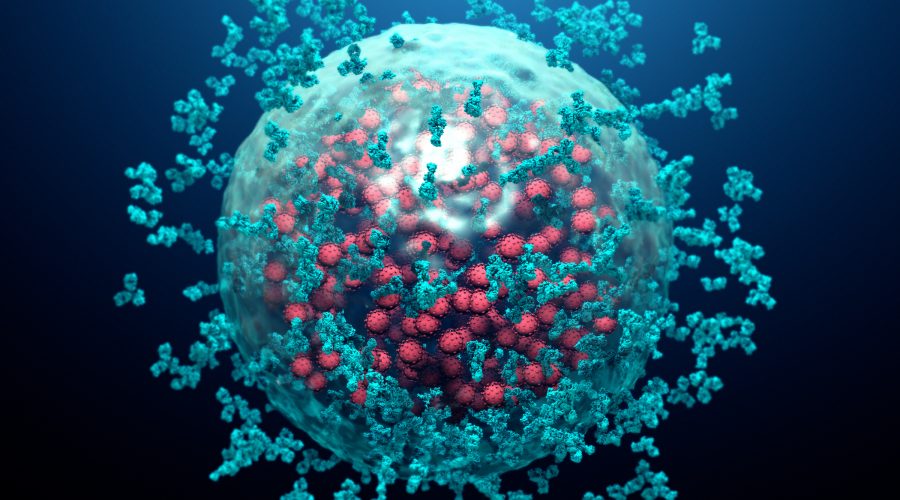 And scientists have only once discovered a case in which it has been confirmed that a person can recover from the virus naturally throughout his or her entire body. A known case of HIV treatment without medical intervention.

The researchers named the 30-year-old mother, a city in Argentina where she lives, a ‘sperranza patient’.esperanza“” Hope “.

The co-authors of the study hope that their findings will give hope to the 38 million people already living with the virus worldwide and bring hope to research into treating HIV through natural immunity.