Suffice it to say that the Agarwal administrationTwitterI evaluate the show more carefully Elon Musk To get a social media site.

Agarwal’s comments came during a question-and-answer session with the staff ofTwitterOn Thursday, the tech news website “The Verge” was informed by someone who attended the session.

Agarwal did not say when the board would respond to the offer or what kind of response.

He said the board would follow a “subtle process” and make a decision “for the benefit of our stakeholders”.

In turn, the American news website cited information that Elon Musk described the acquisition offer as “unwelcome” by the board of directors of Twitter, which he described as “informed source” that he would oppose the offer.

“According to the Wall Street Journal, the board of directors is reportedly trying to block the offer in order not to allow Musk to control a large stake in Twitter.

The company has not publicly disclosed how it will respond to the American millionaire’s generous offer, but reports speak of a council meeting in this regard.

On Thursday, Elon Musk offered to buy the entire Twitter site for $ 41.39 billion, realizing that he now owns a 9.2 percent stake in the micro-blogging site.

The CEO of Tesla sent a document to the U.S. Stock Exchange monitoring the purchase of Twitter shares for $ 54.20.

In a letter to Twitter chairman Brett Taylor, Musk confirmed that he had invested in the platform because of its key role in “freedom of expression around the world” and “a social positive for effective democracies.” According to “AFP”.

The growth comes just days after official documents revealed that Musk has become the largest shareholder on Twitter, with 9.2 per cent of the total shares, equivalent to $ 2.9 billion. 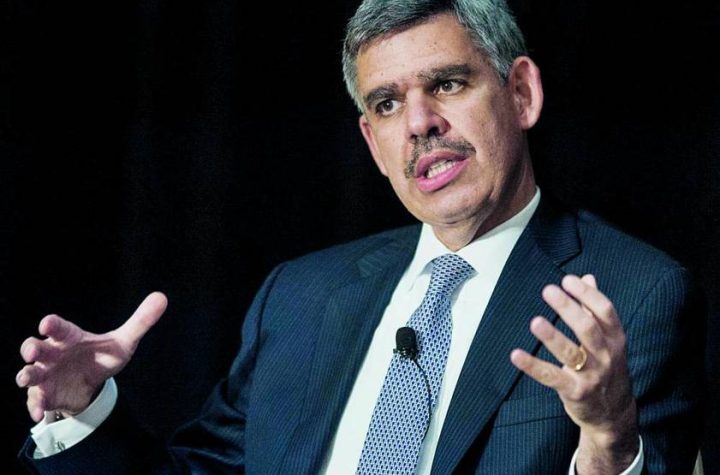