Mrs. Sayeeda Abdel Hamid, wife of the late artist Younus Shalabi, spoke about her illness, the difficulties she faced and the most difficult periods of her life.

It was during his meeting during the “Walking in Egypt” show hosted by Sheriff Amar at MBC Egypt that he had a very difficult period of his illness, especially since the boys were in infancy.

We recommend: Summary – In the movie “With You, Mona L-Shassley” Asala: I sing barefoot, I am a thousand times more beautiful than wearing heels .. I have suffered from schizophrenia in my life.

Younes Shalabi said he had bought each of his daughters an apartment apart from the studio where he worked, and sold everything to cover his medical expenses once the illness started.

He continued that, like any Egyptian family, they faced difficult situations, but people considered them to be an artist’s family, so they always ate with a golden spoon, but this was not true, which sometimes provoked his daughter. Notably, she is the daughter of artist Younis Shalabi. 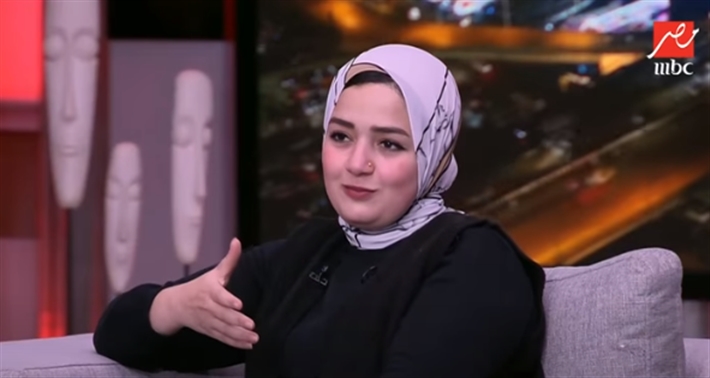 And about the details of his life after his death, he said that he had moved their residence to a simpler place and did not tell those around him that they were the family of Younes Shalabi, so do not talk about them as they see fit. Looking at them with a different perspective, they ask why they live in this place: “They look like they’re sitting here, why do you have to live in one place? Second”.

Yunus Shalabi’s wife revealed that the source of her steady income was her husband’s pension from the union, and explained that the most important thing for her was that she finished her work and raised her children as her late husband wanted.

Artist Younis Shalby left our world after a long ill journey that began in 1995, but he continued to participate in some work without leaving. In 2000 the disease worsened and his appearance on television diminished, his suffering and the suffering of his family began to sell his assets to pay for his treatment, and he died on November 12, 2007 of a severe respiratory crisis.

Younis Shalabi has produced more than 170 works between cinema, drama and television. In the eighties, he presented cinematic heroism with a proliferation of contracting events. His most famous plays are “The School of Reuters” and “Children Grow Up.” For children, he presented the popular series “Boji and Dhamma” during Ramadan.

If you miss – why do all people want to follow “Tick Tock”, Raya Abi Rashid? This video will give you the answer

Hours after it was delivered, “Friends and My Dear” raises controversy over its words and the appearance of a gay man and a scene from Mona Saki.

Hisham Majeed is suffering from pregnancy problem in the announcement of the movie “Holder of the title” … This is the date of the theatrical release.

Elham Shaheen’s daughter-in-law: Her bold shots can not be given now .. I agree to the stimulus on conditions

For the first time … Asala talks about her love story with Fake Hussein: We decided to get married in 24 hours … I cut my hair for him.