Before the start of the match, the President of the Italian Federation Gabriel Gravina honored the famous international defender Giorgio Cilini, who is playing in his final match with Asuri after a busy life.


The Italian national team won the European title “Euro” in the 2022 edition, and the 2022 Copa Amrica champions Argentina are expected to be a strong rival and beyond expectations because both parties have a renowned group of international stars..


Argentina won the Copa Amrica for the 15th time in their history, beating Brazil 1-0 at the famous “Marcana” stadium in Rio de Janeiro last July..


Italy won the European Championship title for the second time in its history, after a hard-fought victory over its English opponent, at the Wembley Stadium in London, England, in a positive tie with one goal each at the end of regular time and extra time..


Italy has won the European Championship twice in its history, while Argentina has won the Copa America 15 times..


Italy defender Giorgio Cilini brings his international career with the Italian national team to the screen when they face South American champions Argentina in the Finalsima Cup..


Argentina and Italy are vying for the 2022 Champions Trophy, with match referee Chile Piero Masa blowing the whistle.


The clash comes as part of a renewed memorandum of understanding between UEFA and its rival Confederation of South America (CONMEBOL) until 2028, which could witness the installation of two more versions next year..


Both federations have expressed opposition to the proposal by FIFA to host the World Cup every two years instead of four, and a joint office will be opened in London under an agreement between the two sides. To enhance cooperation between the two continental federations starting in early 2022..


Last December, the European Football Association (UEFA) announced that it would partner with the South American Federation to establish a new competition called “Finalism”.“. 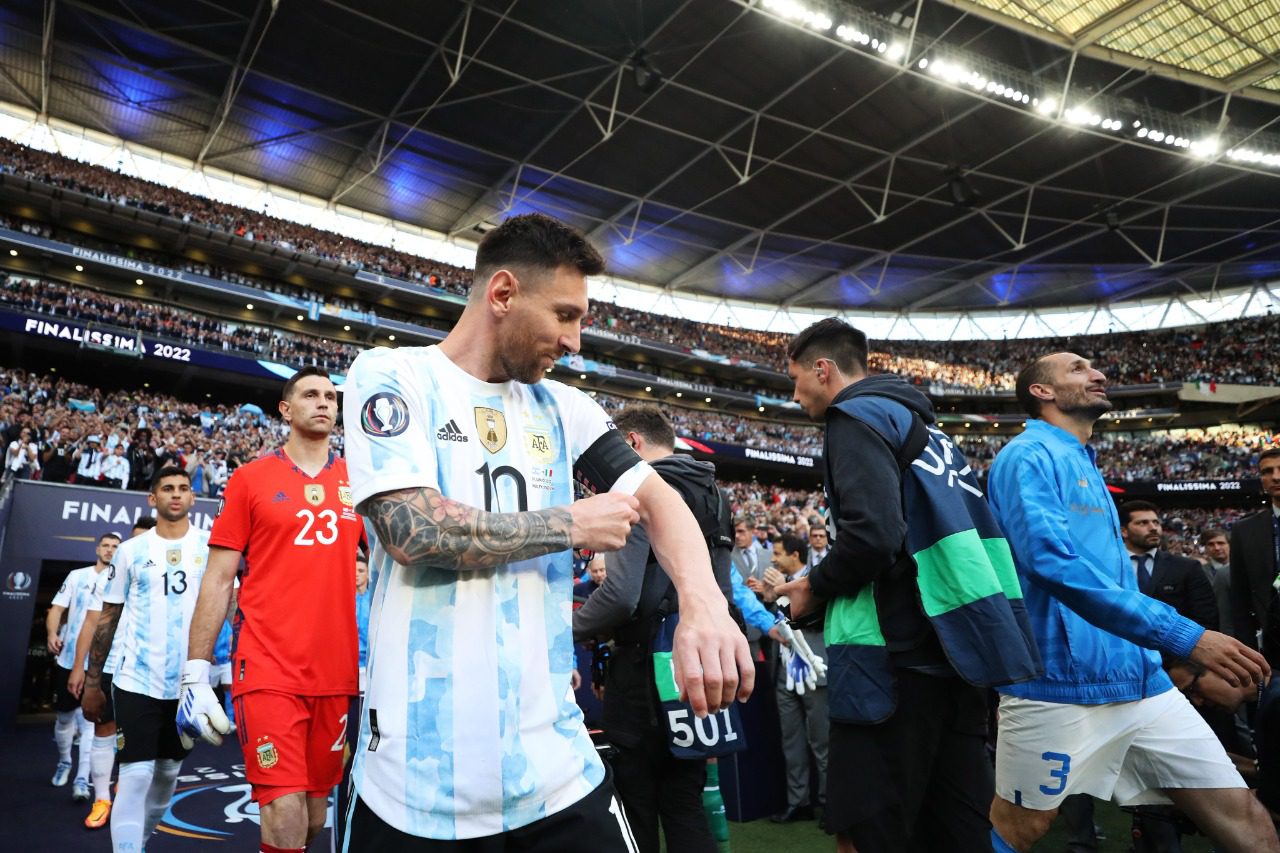 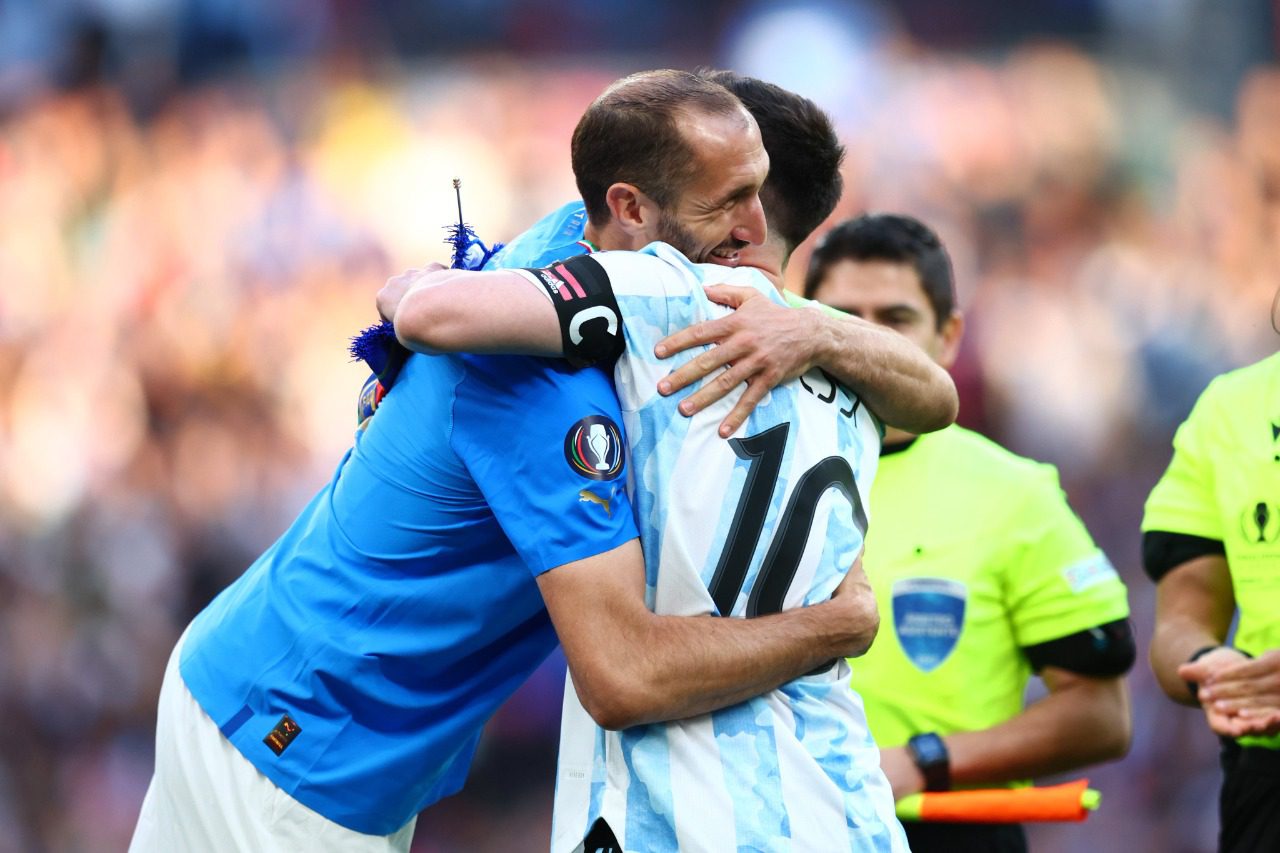 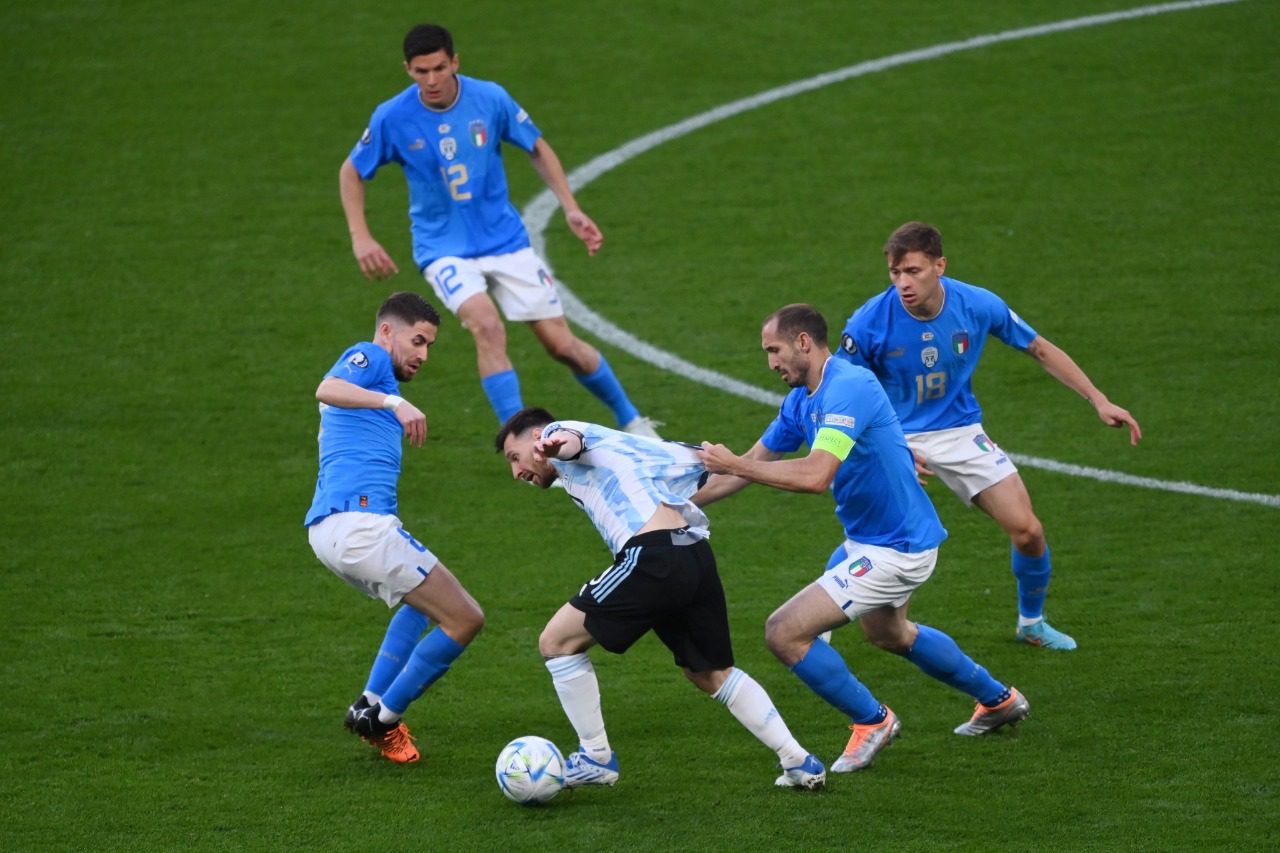 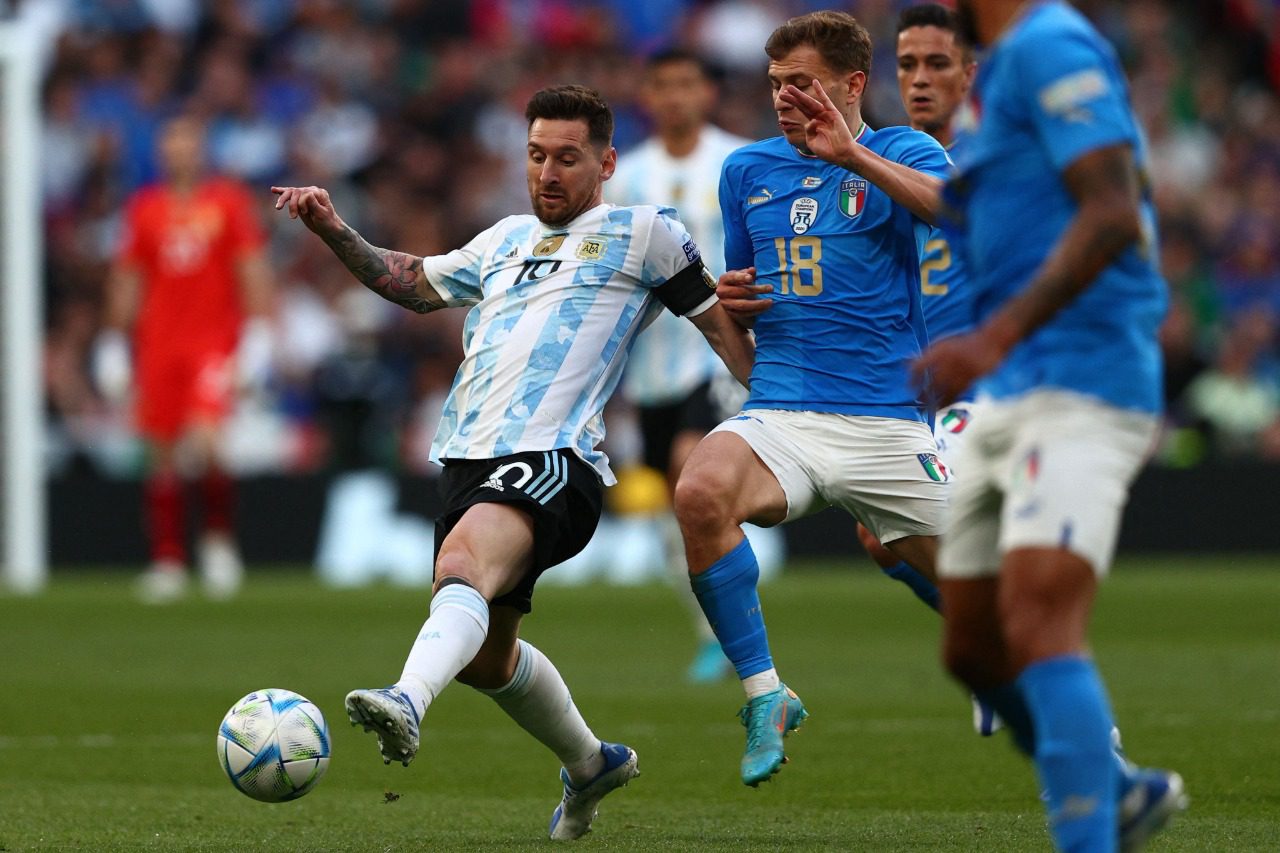 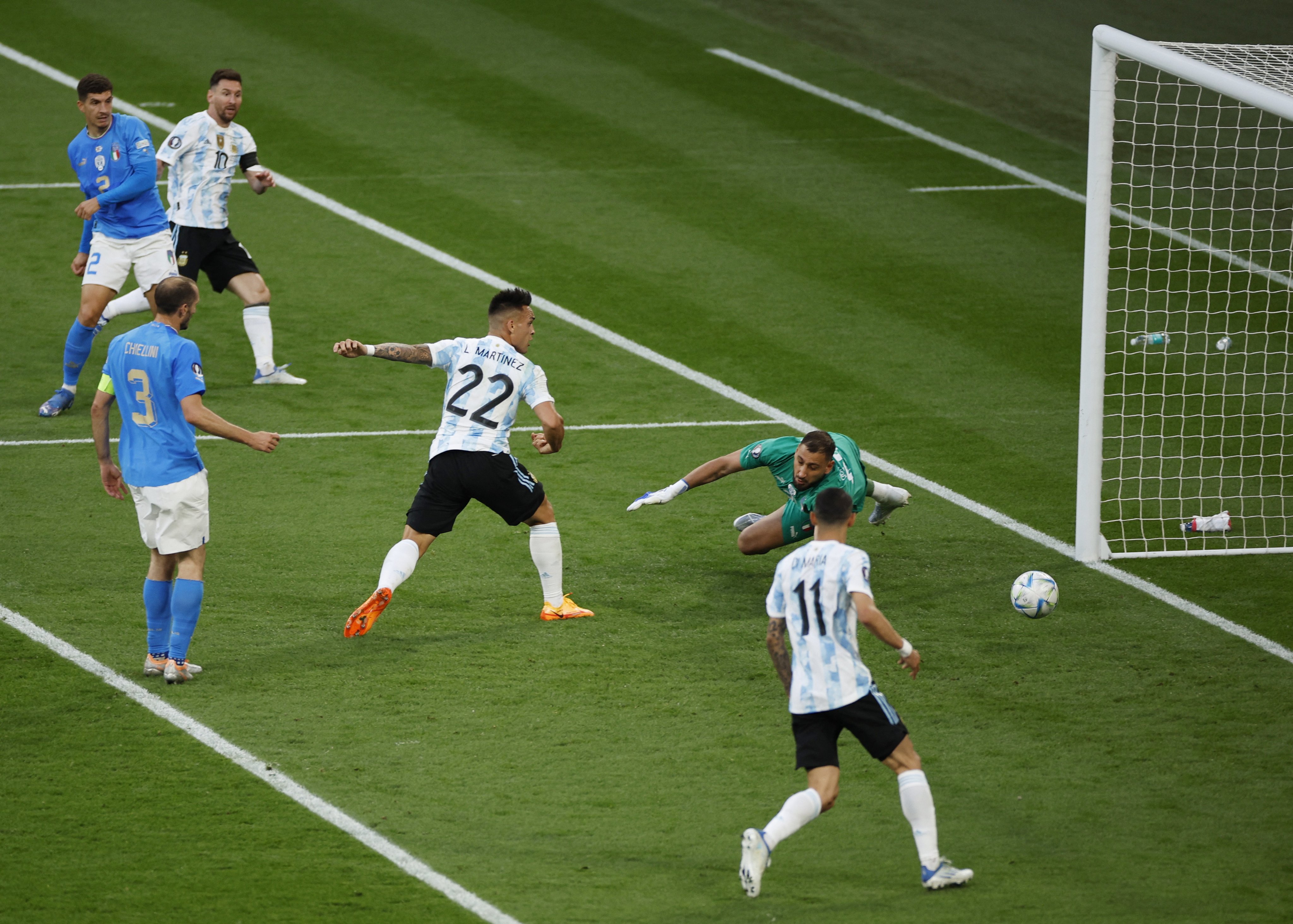