Manama, February 23 / WAM / Champion Mohammed Al Jaruni presented the first gold medal to the United Arab Emirates at the Badminton Championships as they competed in the third edition of the West Asian Paralympic Games, Bahrain 2022, which kicked off yesterday. Colorful medals in badminton, table tennis and pozia from our team for determined people by winning four titles.

Mohammed Fadel Al-Humley, Chairman of the National Paralympic Committee, congratulated the Knights of Will, emphasizing the importance of a strong start to the West Asian Games and their desire to achieve color medals and respect the honorable representation of the United Arab Emirates. More achievements.

For his part, Zuma Al Nuaimi, a member of the National Paralympic Committee’s Board of Directors and the Director of Our Team’s Mission, praised the honorable appearance of the UAE national team players for their steadfastness in all competitions, adding: “We have won colorful medals in wheelchair basketball, starting with team sports and winning individual medals in individual sports. In Badminton, Table Tennis and Bozia, we appreciate the excellent commitment of the players in training and their determination to multiply their achievements in all competitions. ”

For his part, our national wheelchair basketball team finished second at the end of the third round, losing 60-62 to Saudi Arabia in a thrilling clash that brought the two teams together at the Khalifa International Stadium. Coincided with the state’s celebrations on “Foundation Day”. “Saudi Arabia.” He raised his score to 4 points, with a win against Bahrain in the first round, and two defeats in a row against Kuwait and Saudi Arabia, and he ends his career tomorrow evening with a fifth and final clash with Oman. In the final round, he will be crowned with a silver or bronze medal if the remaining results are in his favor.

Ahmed Jasem, our coach for the wheelchair basket, described al-Akhtar’s performance despite losing the basket by a margin, adding: “The players played a good match and they can make up for it in the final round match against Oman and, according to the final rankings, can guarantee a second or third place medal. . ” .

For his part, Mesfa Ibrahim Zafar, Secretary-General of the Paralympic Federation for West Asia, praised the strong competition in the third edition of the West Asian Paralympic Games, co-hosted by Bahrain’s top organization: “The success is great. , And we appreciate the efforts of the local organizing committee and the commitment of all delegates.

The Secretary-General pointed out that the success of the West Asian Paralympic Games is directly reflected in the demand and competition among regional countries to host the Games in the next editions, as the United Arab Emirates is hosting the fourth edition of the 2024 edition. Faqan, Sharjah, Oman Sultanate will host the fifth edition in 2026. 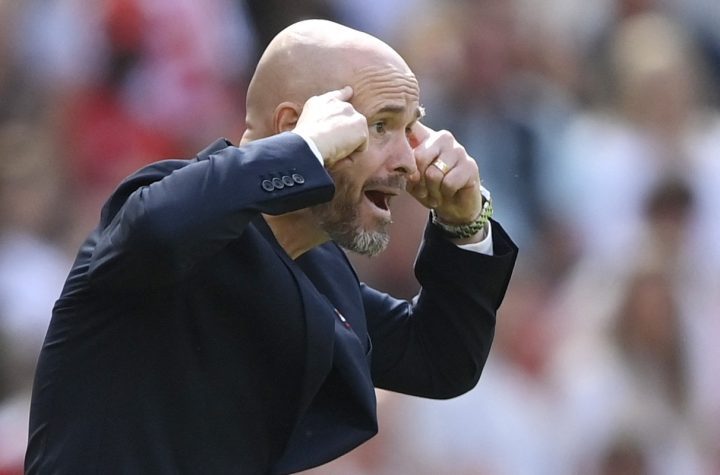