Thanks for reading the news that Sahal started the concert with the song “Nefsi I’m Near Him” ​​by Mohamed Hamaki .. with a video and now details of the news

Cairo – Samia Saeed – Shortly afterwards, star Mohammed Hamaki began his concert at the Al-Masa Theater in the new city of El Alamein with his first song, “Me, I’m Near Him.”

And the star, Mohamed Hamaki, at his concert venue in El Alamein on Friday morning, emphasizing the quality of the sound, acknowledging the manner in which selected songs with his band enter and exit the concert. And lights.

It is noteworthy that Hamaki recently released the fourth song of his new album “Ya Fatni”, “Tala Moda” on the “YouTube” website, and the song was written by Damer Hussein, composed by Damer Ali and distributed by Ahmed Ibrahim..

Recently, the star, Mohammad Hamaki, released a YouTube trend with the song “La Hudsib”, where the song has received over 9 million views so far, and this song is the second song from his new album “Ya Fatni”. The song is also written by Damer Hussain and composed and distributed by Ahmed Ibrahim and Master Tarek Matkor. This is a romantic, dramatic song. 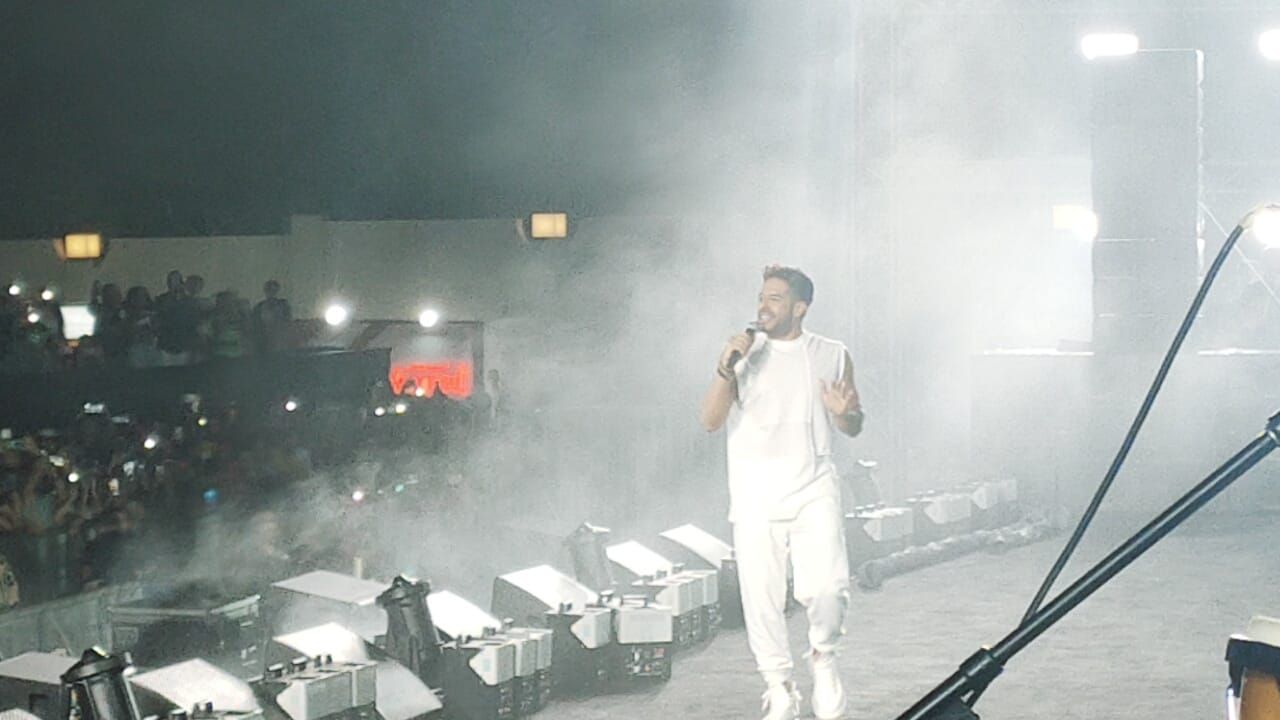 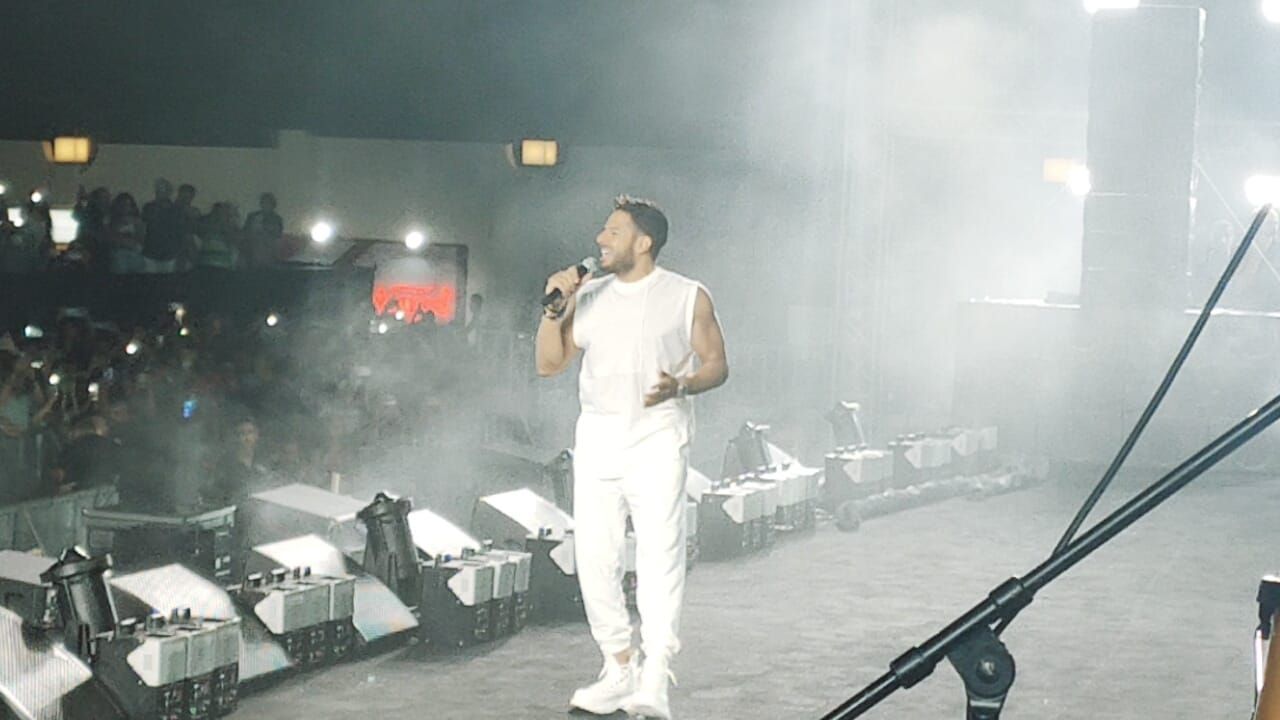 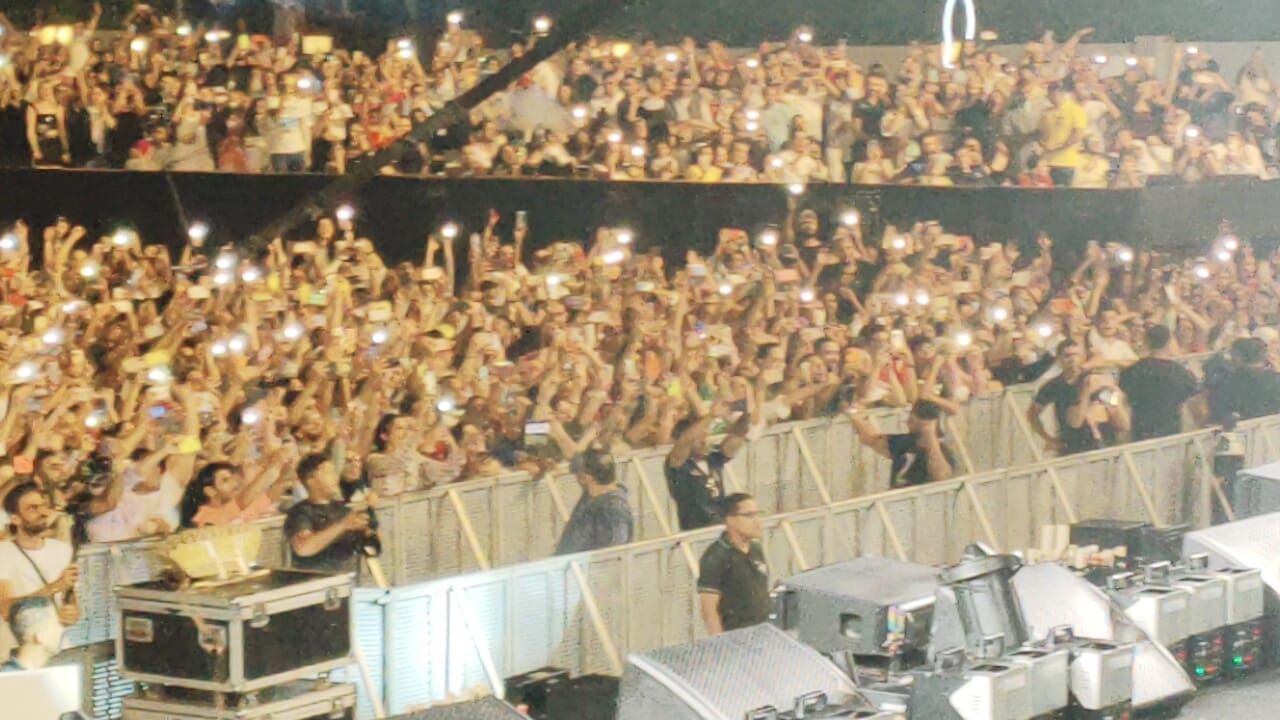 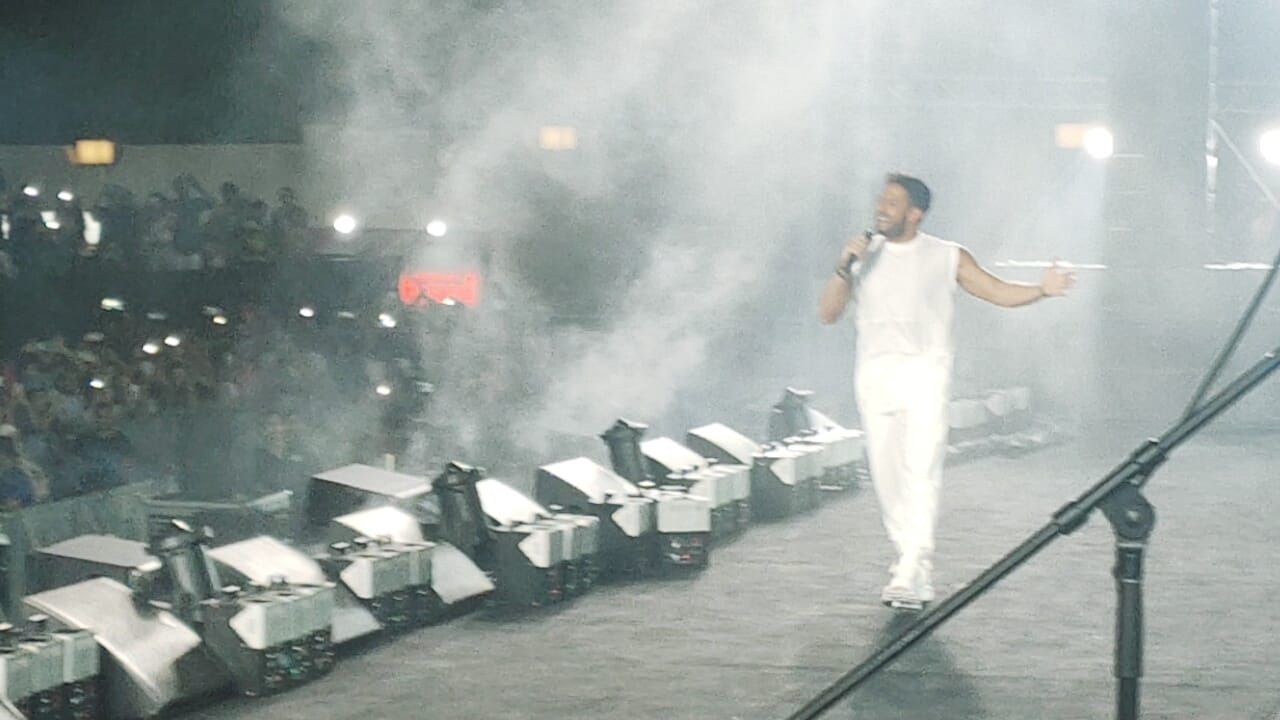 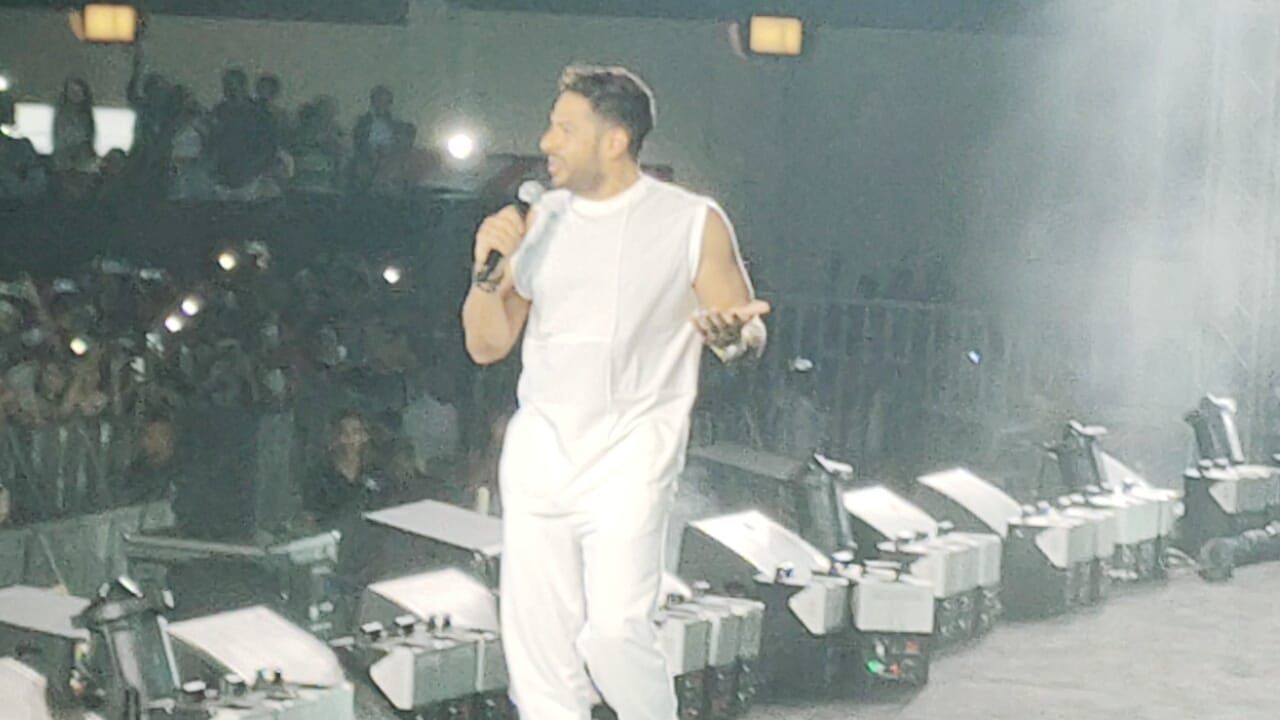 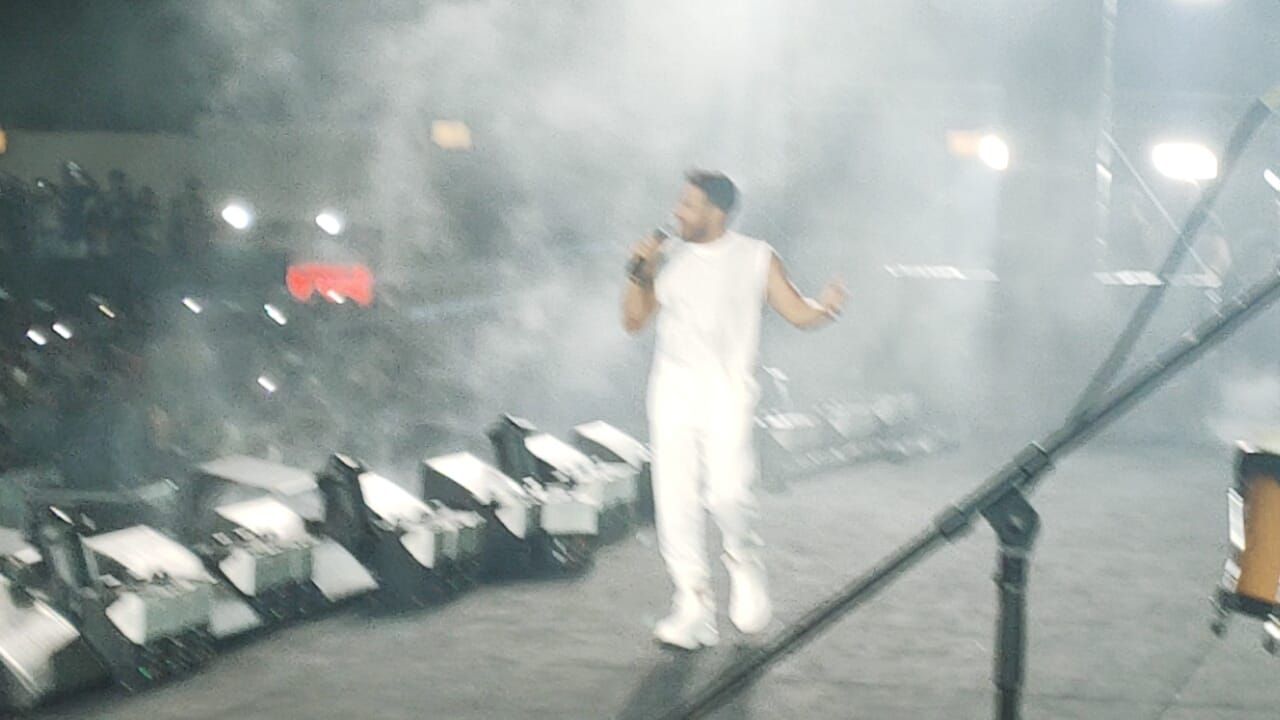 Professional news editor who writes in the News and Technology section of the Gulf Cooperation Council countries, specializing behind the latest screens of art and celebrity news and series and movies.